Siddhi means supernatural power or meditative ability and Dhatri refers to the giver or awarder. 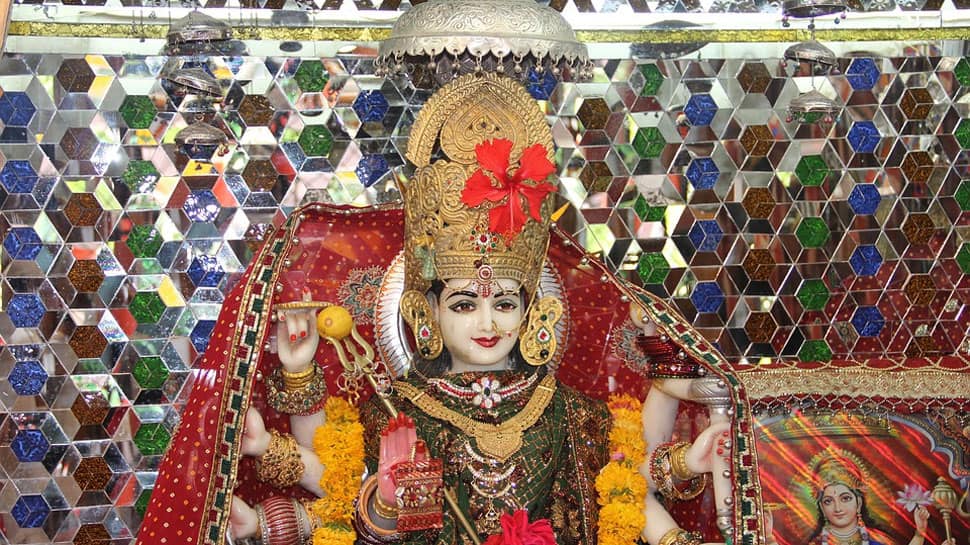 New Delhi: The auspicious occasion of Navratri began this year from September 29 and today being the Mahanavami—the 9th and final day to pray to the goddess in her full might. The 9-day long festival will end today and each form of Shakti is prayed to during these days.

Siddhi means supernatural power or meditative ability and Dhatri refers to the giver or awarder. The goddess is believed to possess several kinds of healing powers. In this form, Goddess Siddhidatri is seen having four hands holding a discus, conch shell, trident and mace, sitting on a fully bloomed lotus or a lion.

You can chant this mantra of Maa Siddhidatri on the 9th day of Navratri:

Lord Shiva and Mata Parvati's Ardhanareshwar Swaroop is connected with Lord Maa Siddhidatri. It is believed that one side of Mahadev is goddess Siddhidatri—the form of Durga, Shakti.

As per many beliefs and ancient Vedic scriptures, Lord Shiva achieved siddhis by praying to Goddess Siddhidatri.

Daily Horoscope: Find out what the stars have in store for you today — October 7, 2019