The inaugural function of  Bharat Rang Mahotsav (BRM) 2020 was hosted at the Kamani Auditorium, New Delhi. 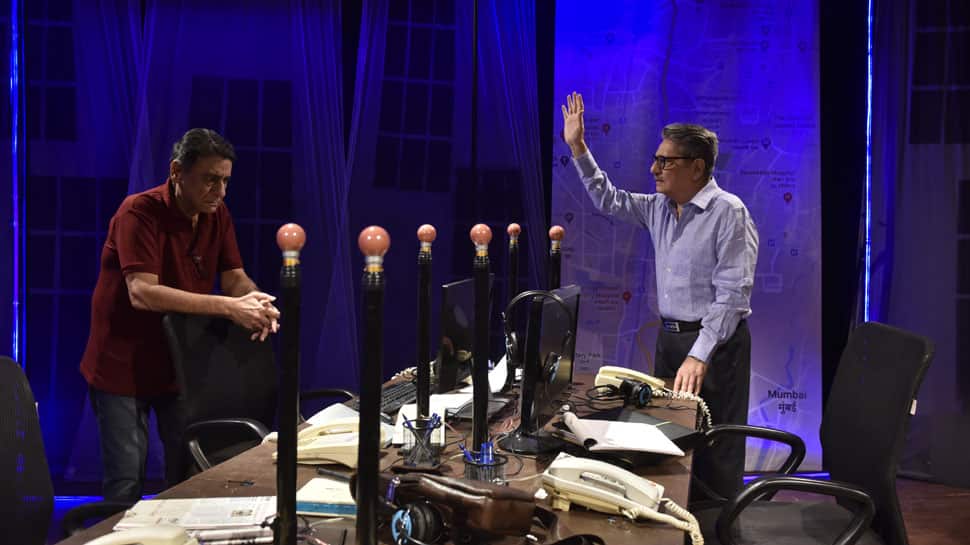 New Delhi: The 21st edition of the Bharat Rang Mahotsav (BRM) 2020 - the annual theatre festival organised by the National School of Drama (NSD) – kicked started on Saturday with a wonderful performance by veteran actor Amol Palekar in a play titled ‘Kusur – The Mistake’.

The inaugural function of BRM 2020 was hosted at the Kamani Auditorium, New Delhi. The Chief Guest was Rita Ganguly, eminent theatre artist and vocalist, Dr Mohan Agashe was the Guest of Honour, a renowned theatre and film personality and Nirupama Kotru, IRS, Joint Secretary, Ministry of Culture, was the special guest. The function was presided over by Dr Arjun Deo Charan, Acting Chairman, NSD Society. 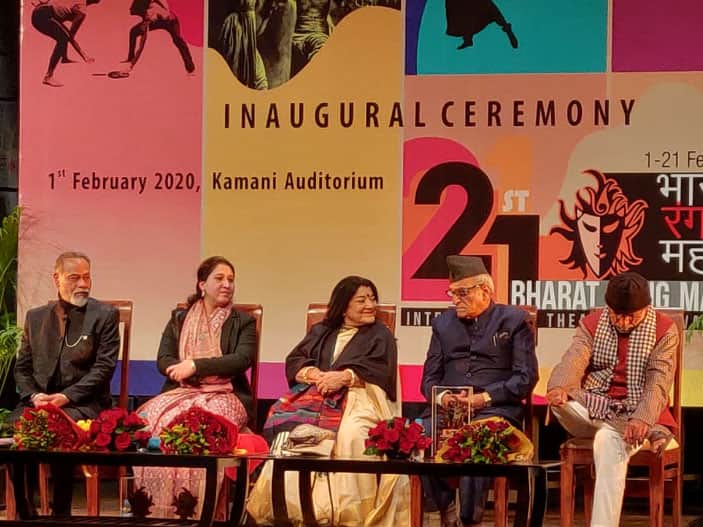 Suresh Sharma, Director In-charge, NSD, welcomed the guests at the inaugural function and expressed his gratitude to Amol Palekar for being part of the ceremony.

Amol Palekar’s crime-drama ‘Kusur - The Mistake’ revolved around the life of a retired assistant police commissioner Dandavate, who volunteers for service at the police control room. His life, however, changes overnight with a random phone call. ‘Kusur’ is a mix of suspense and a bit of comedy. The supporting cast of the play also deserves a special mention for their performances.

The hour-long play kept the audience hooked to their seats and as it ended, compliments for the cast and claps echoed through the auditorium.

Amol Palekar was also felicitated by Rita Ganguly and the core committee and as a mark of respect, he was given a standing ovation.

‘Kusur – The Mistake’ has also been directed by Amol Palekar, along with Sandhya Gokhale. It is based on the Danish film ‘Den Skyldige’. It marked the actor’s comeback to the theatre after a gap of 25 years.

BRM, which began on February 1, will be concluded on February 21. For 20 days, it will stage 91 plays that include a combination of post-modern and regional theatre by Indian and international thespians. Apart from Delhi, NSD is also hosting the festival in Shillong, Dehradun, Nagpur, Viluppuram and Puducherry respectively.