Partial lunar eclipse 2019: From date, timing and significance, everything you need to know 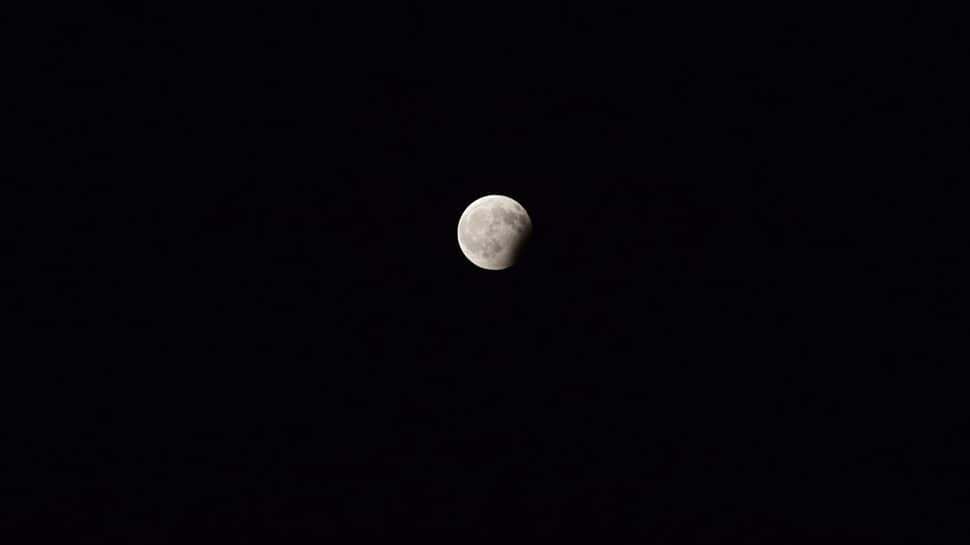 New Delhi: On July 17, a partial lunar eclipse will be visible in India, other parts of Asia and Europe, Africa, Australia and South America.

As per a statement released by the Ministry of Earth Sciences, the eclipse will be visible from beginning till the end across India, except the extreme northeastern part of Arunachal Pradesh. The moon will be gradually covered by the earth’s shadow and the maximum partial eclipse will occur at 3:01 am.

During a lunar eclipse, the earth comes between the sun and the moon. However, the three celestial bodies do not form a straight line in space.

Daily Horoscope: Find out what the stars have in store for you today—July 14, 2019