The sighting of the moon ushers the holy month of Ramzan or Ramadan. 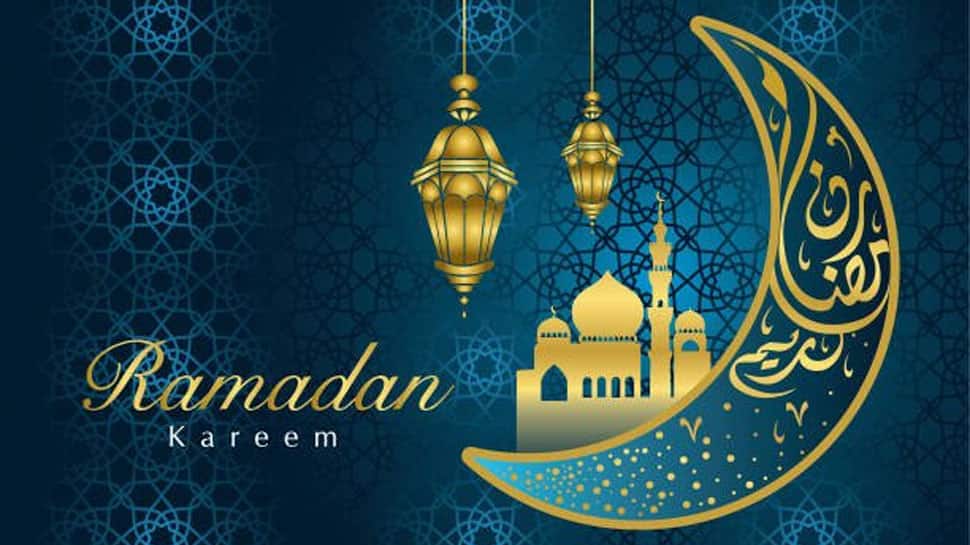 New Delhi: The Islamic holy month of Ramzan has begun and it holds a great significance for Muslims across the globe. The sighting of the moon ushers the holy month of Ramzan or Ramadan. During this holy month, Muslims observe fast (Rozas) marking it as a gesture to revere the first revelation of the Quran to Muhammad according to Islamic belief.

As per Hamariweb.com, here are the Sehr and Iftar timings in various cities in India during the Ramzan or Ramadan:

During the Rozas (fasting) all those who are fasting at the daytime are allowed to eat only after sunset. However, some are given the relaxation of not keeping the fast the entire day. People who suffer from any illness, or those who are travelling, elderly people, pregnant women and those going through their menstrual cycle are barred from keeping the Roza or fast.

On the day of Eid, Muslims celebrate the month-long festival in a grand way by wearing new clothes, offering Namaz, eating together after sunset and greeting 'Ramazan Mubarak' to everyone they meet.