Shani Dev is the son of Surya Dev, the Sun god. As per Hindu mythology, each day of the week is dedicated to a deity, therefore, Saturday is ruled by Saturn Lord—Shani Dev. 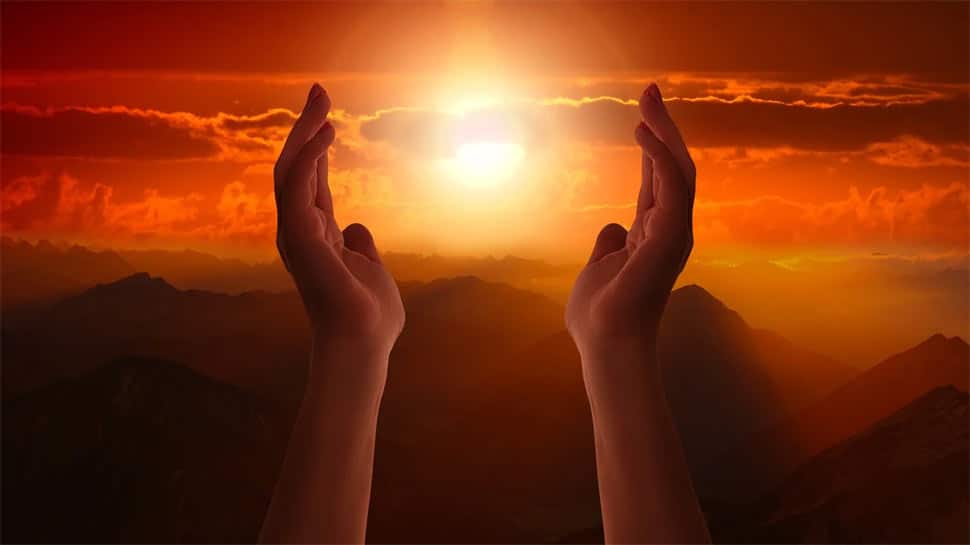 New Delhi: The Lord of planet Saturn is revered as Shani Dev. He is one of the main deities worshipped by Hindus across the globe, and also one of the main Navagraha as per Hindu mythology. The birth anniversary of Shani Dev is celebrated as Shani Jayanti. It is also called Shani Amavasya. This year is it on May 22.

There is a mention of the lord in ancient Puranas, medieval texts and scriptures.

Shani Dev is the son of Surya Dev, the Sun god. As per Hindu mythology, each day of the week is dedicated to a deity, therefore, Saturday is ruled by Saturn Lord—Shani Dev.

This year, it coincides with Vat Savitri Vrat on May 22 which is observed on Jyeshtha Amavasya in major North Indian states in the country.

Devotees pray to Lord Shani for bestowing them with blessings, good health and fortune. There is often a sense of fear which is invoked in most people while praying to the lord, as Shani Dev's 'sadhesati' and 'dhaiya' make people dread their fate more.