As per Hindu mythology, each day of the week is dedicated to a deity, therefore, Saturday is ruled by Saturn Lord—Shani Dev. 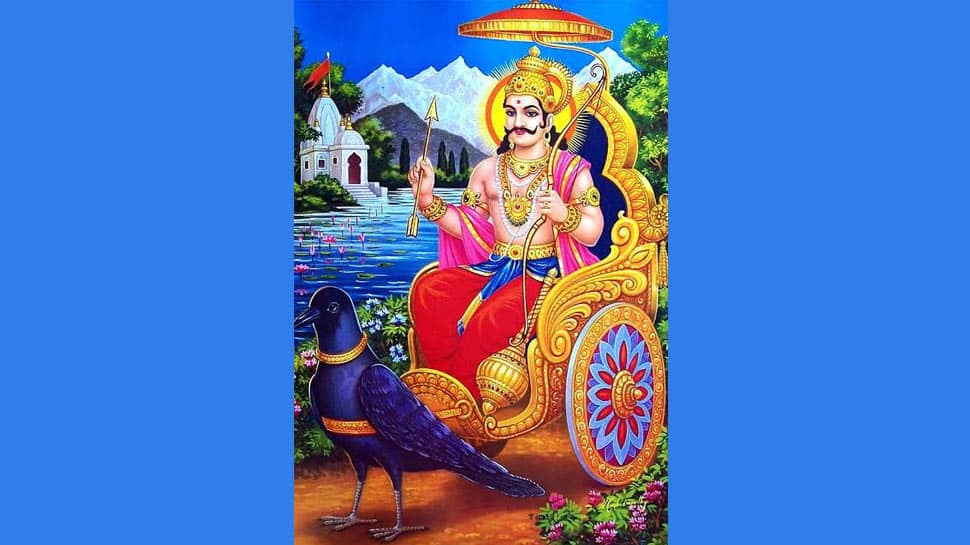 New Delhi: The auspicious occasion of Shani Jayanti, celebrating the birthday of Lord Shani or planet Saturn is being marked this year on June 10. Shani Jayanti is also known by the name of Shani Amavasya. Lord Shani - one of the important Navgrahas and as per Hindu mythology, the Lord of planet Saturn.

It coincides with Vat Savitri Vrat on June 10 this year which is observed on Jyeshtha Amavasya in major North Indian states in the country.

Also, on June 10, the world will witness its first Solar eclipse or Surya Grahan.

On Shani Jayanti, devotees take a bath, wear clean clothes and observe a fast. Later in the day, visit a Shani temple to seek the Lord's blessings. Shani Dev is the god of justice, so whoever works hard, prays with utmost devotion, performs his duties rightfully gets rewarded by the Lord.

All those who suffer from any sort of Shani-related dosha can seek the Lord's blessings by worshipping him on this day. You can also recite Shani Dev mantras and meditate in silence.

You can visit any Shani Temple and offer jaggery and chana (black chickpeas or Gram) to the Lord. Also, black lentils (urad black dal) can be offered to the Lord as well. It is believed that the Saturn God also likes black colour and the mettle Iron (Loha) is associated with him. The devotees can give eatables along with the mettle utensils to the needy also.

Helping the poor and needy on this day can please the Lord and in turn, he will bless you.

There is often a sense of fear which is invoked in most people while praying to the lord, as Shani Dev's 'sadhesati' and 'dhaiya' make people dread their fate more.