Sharad Navratri 2019: Here's why the 9-day-long festival is celebrated

One of the major festivals celebrated across India by the Hindus has officially begun. The 9-day-long festival starts from September 29 and it last till the 7th of the October with Vijayadashami falling on the 8th of this month. 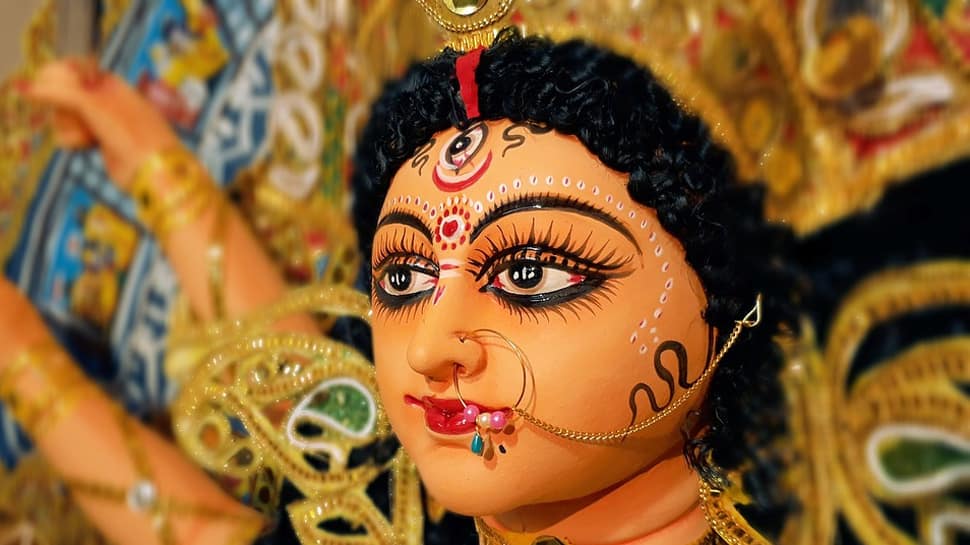 New Delhi: One of the major festivals celebrated across India by the Hindus has officially begun. The 9-day-long festival starts from September 29 and it last till the 7th of the October with Vijayadashami falling on the 8th of this month.

There are as many as four types of Navratri which take place in each of the seasons namely Sharad Navratri, Vasanta or Chaitra Navratri, Magha Navratri and Ashada Navratri respectively.

The nine-day long festival is celebrated to honour Goddess Durga and her nine avatars, which are worshipped each day. Sharad or Shardiya Navratri is named after the season of autumn which in Hindi is called Sharad.

Devi is worshipped during these nine days across the country, and it is this time when people are dressed in their colourful best. Navratri starts on the Pratipada or the first day of the lunar month of Ashwin. The dates of Navratri vary each year depending upon the Hindu Lunar calendar.

Sharad Navratri is considered to be the most important one and is also called Maha Navratri. Because it is celebrated during the Sharad maas (month) i.e. Beginning of winter season so it is referred to as Sharad or Shardiya Navratri also. This form of Navratri takes place during Sharad Ritu.

The festival is celebrated in Bengal as Durga Pujo. Although every community has different ways of celebrating the festival, it marks the victory of good over evil and holds a great value amongst devotees.

Here's wishing our readers a happy Navratri and Durga Pujo!

Daily Horoscope: Find out what the stars have in store for you today — September 29, 2019