Solar Eclipse 2019: India timings, date and where will it be visible

Here are the details 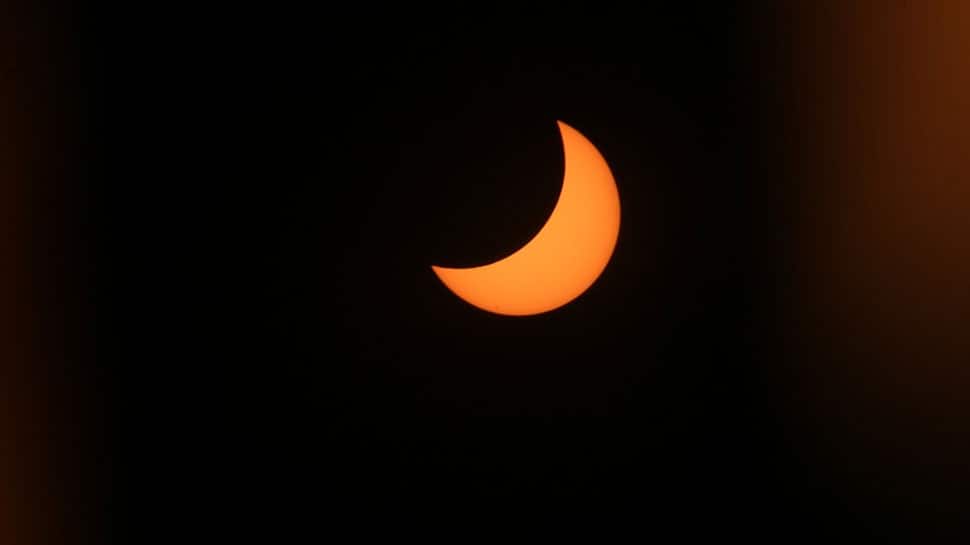 The partial solar eclipse will take place on January 6 at around 23:34:08 in UTC, which stands for Coordinated Universal Time. The phenomenon will last till 03:48:46 UTC. In India, it would start around 5 AM to 9:18 AM on January 6.

It would be visible in parts of Eastern Asia including Siberia, Mongolia, northeast China, Japan, and Korea. It will also be visible from North Pacific Ocean, as well as Alaska but not in India.

An eclipse should not be seen with the naked eye, maintains NASA as it can cause damage to the eye. Skywatchers should use binoculars, a telescope or optical camera viewfinder to watch the eclipse.

Daily Horoscope: Find out what the stars have in store for you today—January 5, 2019