Super Snow Moon 2019: India timings, date and what does it mean

Others called it the Storm Moon or Chaste Moon. 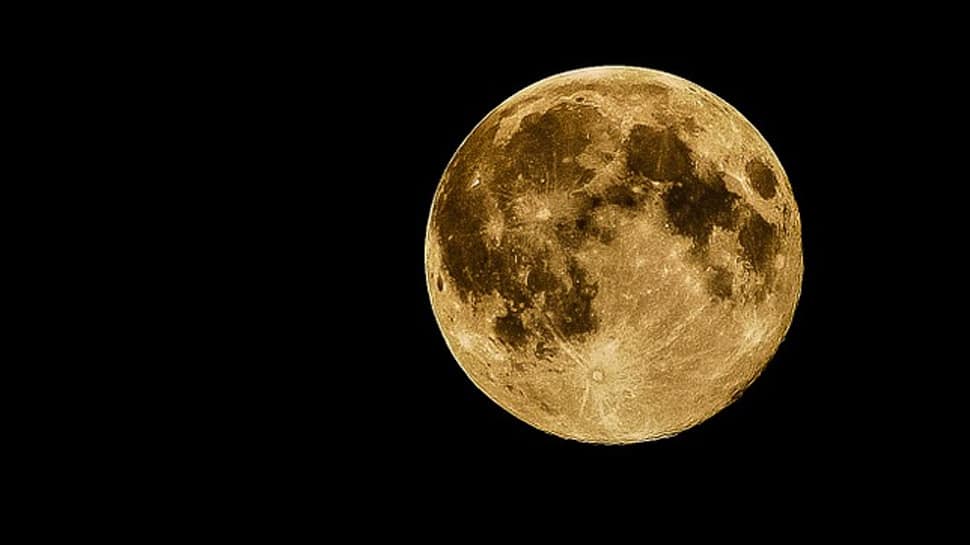 New Delhi: The biggest and the brightest of all moons will be seen by the sky-gazers on February 19, 2019. Known as the 'Super Snow Moon', it is a combination of supermoon and snow moon.

The snow moon happens to be the full moon in the month of February, which is named after the ground snow. According to timeanddate.com, it was also named as the Hunger Moon due to the scarce food sources and hard hunting conditions during mid-winter by some North American tribes. They called the February moon, 'super moon' because the month is associated with heavy snow fall.

Others called it the Storm Moon or Chaste Moon.

What is a Supermoon?

The supermoon is described as a full moon or a new moon that nearly coincides with perigee—the closest that the Moon comes to the Earth in its elliptic orbit—resulting in a slightly larger-than-usual apparent size of the lunar disk as viewed from Earth. The technical name is a perigee-syzygy.

According to NASA, a supermoon was seen in January but it included a total lunar eclipse seen in all of North and South America. The second one will take place on February 19 and the third and last supermoon of the year will happen March 19.

Skywatchers can simply look up and see it. The moon will be biggest and brightest tonight. In India, you can watch Super Snow Moon at around 9.24 PM.