Swami Vivekananda underlined the importance of youth making a better nation and changed the world with his modern thoughts. 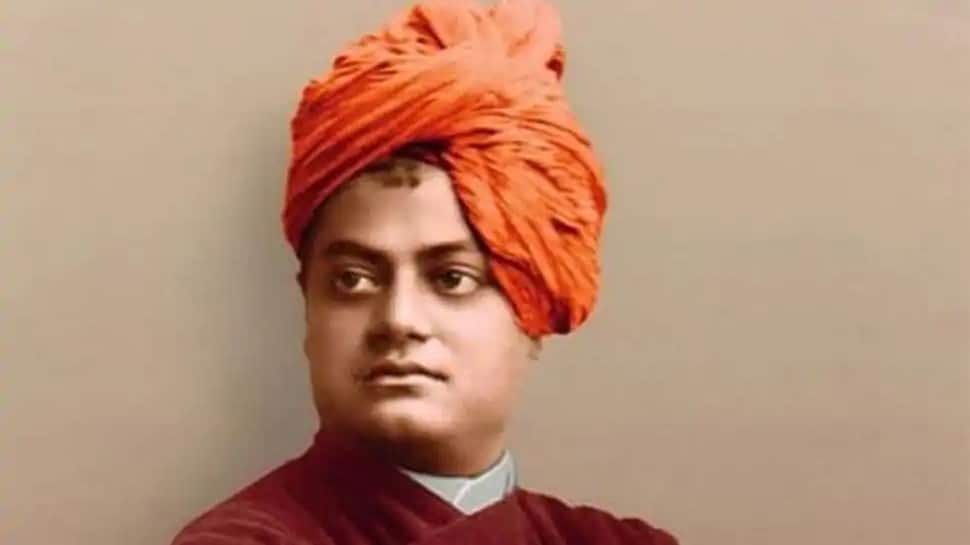 Swami Vivekananda, born as Narendranath Dutta, was one of India’s most iconic and influential spiritual personalities. India celebrates National Youth Day to honour Swami Vivekananda. It was on this day in 1863 that the youth icon was born. The day is also known as Yuva Diwas and is observed at schools and colleges with functions, speeches and so on.

Representing India at the Parliament of the World's Religions on September 11, 1893 at the Art Institute of Chicago, Swami Vivekananda, began his speech by addressing the audience as “Sisters and brothers of America!”

The audience present at the venue was pleasantly shocked as well as impressed.

On his birth anniversary, here’s taking a look at some of Swami Vivekananda’s quotes:

“Arise! Awake! And stop not till the goal is reached.”

“You have to grow from the inside out. None can teach you, none can make you spiritual. There is no other teacher but your own soul.”

“Dare to be free, dare to go as far as your thought leads, and dare to carry that out in your life.”

“Take up one idea. Make that one idea your life - think of it, dream of it, live on that idea. Let the brain, muscles, nerves, every part of your body, be full of that idea, and just leave every other idea alone. This is the way to success”.

“In a day, when you don't come across any problems - you can be sure that you are travelling in the wrong path.”

“Each work has to pass through these stages—ridicule, opposition, and then acceptance. Those who think ahead of their time are sure to be misunderstood.”

“Anything that makes you weak physically, intellectually and spiritually, reject it as poison.”

“We are what our thoughts have made us; so take care about what you think. Words are secondary. Thoughts live; they travel far.”

Fear: Understanding and accepting the insecurities of life