Total Lunar Eclipse 2019: Here's everything you need to know 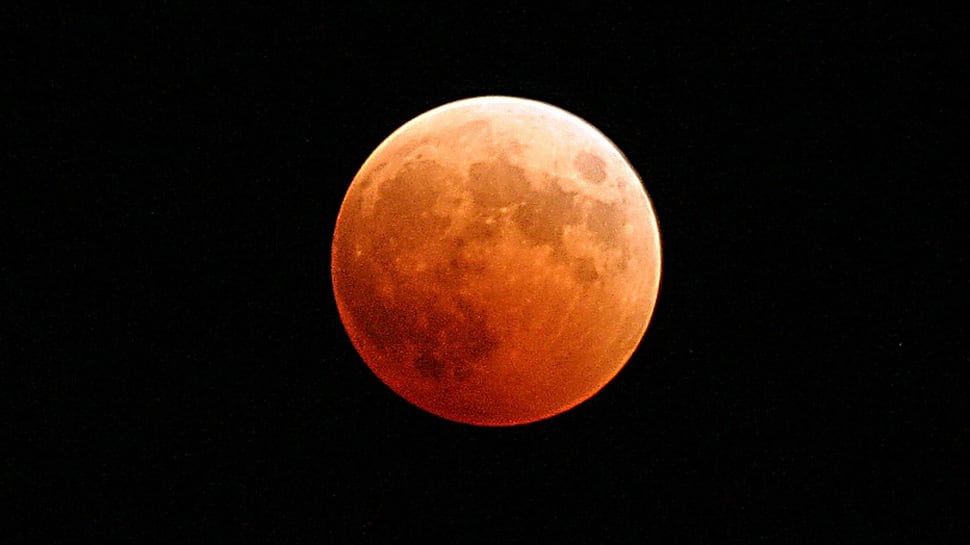 It will be visible on  January 20 and January 21 and will be seen around the world including North America, Central America, and South America.

However, a total lunar eclipse will not be visible in India. In the Hindu calendar, the Eclipses hold a special significance and there are various myths associated with the same.

Here's where you can view it

According to a National Geographic report, the eclipse will most likely be visible from the part of North, South and Central Americas and parts of Western Europe. Sadly, Australia and Asia, including India, will not witness the eclipse.

In North America, the eclipse will commence from 11:41 pm ET on January 20. It is expected to end at around 11:13 am IST on Jan 21.
A total lunar eclipse will be visible entirely in the US since 2010 for the very first time.

In India, there are several myths associated with the eclipse. It is believed that after the Grahan is over, one should take a bath in the holy river Ganges and change to new clothes. Taking a dip in holy water will lead to salvation or moksha, some believe.

Also, preparation of food or eating is prohibited during the Grahan. Commencing any auspicious task is avoided by many as well. Especially, pregnant women are asked to stay indoors and chant the Santana Gopala Mantra.

Daily Horoscope: Find out what the stars have in store for you - January 20, 2019