The deceased, a Dalit, was thrashed by the upper caste men at a wedding after they saw him eating in front of them. 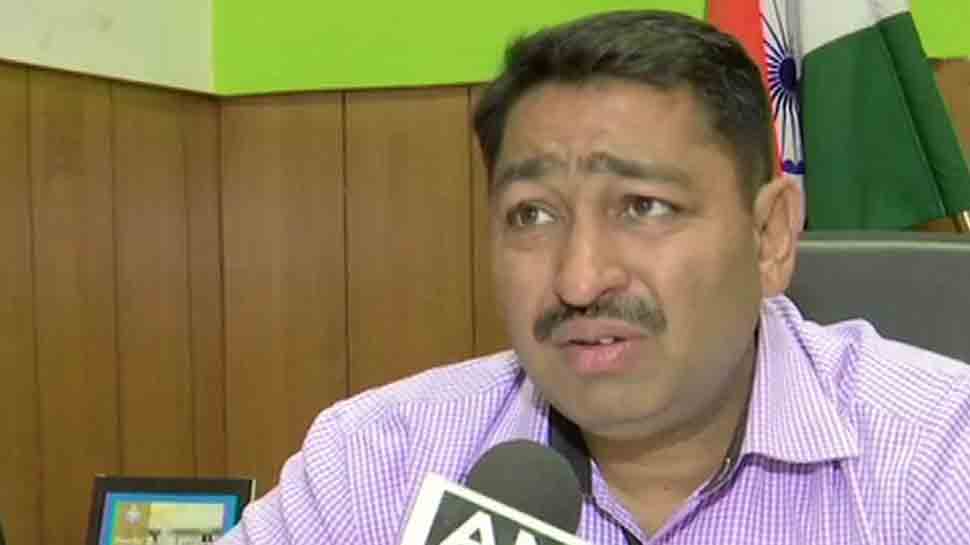 New Delhi: In a shocking incident, a 23-year-old Dalit man succumbed to injuries, days after he was allegedly beaten up by a group of upper caste men for eating in front of them at a wedding reception in Tehri district of Uttrakhand, police said.

At least three out of seven accused have so far been arrested by the police in connection with the case.

The deceased, identified as Jeetendra, was thrashed by the upper caste men who lost their cool after they saw him eating in front of them, said police. The incident took place on April 26 in Shrikot village of Tehri district.

"We have conducted a post-mortem on the body. The report will be submitted to the police soon. We are yet to ascertain the exact cause of the death," Ashok Kumar, DG, Law and Order, Uttrakhand told ANI. The incident took place on April 26 in Shrikot village of the district, he said.

Jeetendra was critically injured when he was brought to the hospital and succumbed to his injuries, while undergoing treatment, Medical Superintendent, Coronation Hospital, said.

On April 29, Jeetendra's sister filed a complaint against seven persons. A case was registered against the accused under the Scheduled Castes and Scheduled Tribes (Prevention of Atrocities) Act.