In the morning the Air Quality Index (AQI) in Delhi docked at 109, according to the Center-run System of Air Quality and Weather Forecasting And Research (SAFAR). The air quality index in Delhi came very close to the satisfactory category. 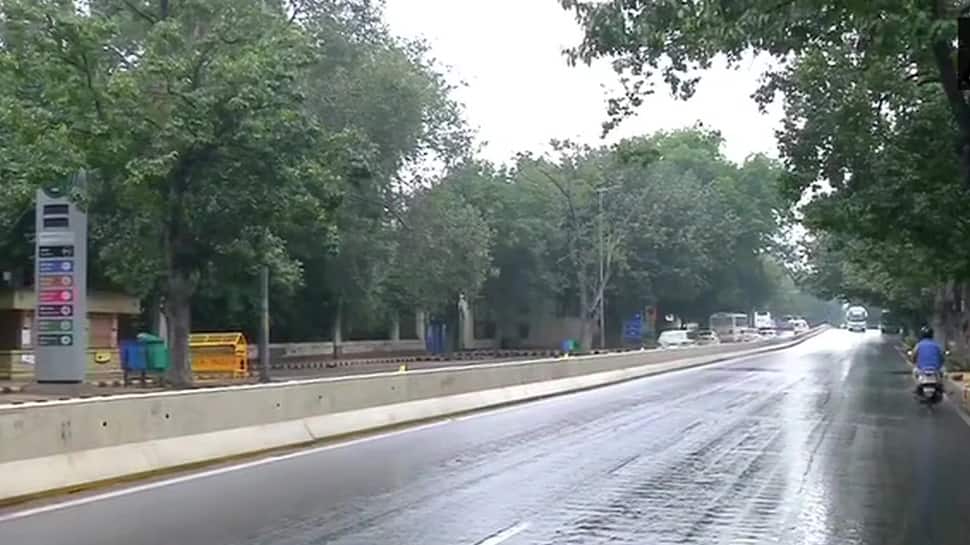 The air quality in the national capital and areas around improved significantly on Thursday with the Air Quality Index (AQI) reaching the lower end of the 'Moderate' category. The city has been reeling under severe air pollution since the fag-end of October. Several parts of the city also witnessed rains early morning and more is expected in the next few hours.

In the morning the Air Quality Index (AQI) in Delhi docked at 109, according to the Center-run System of Air Quality and Weather Forecasting And Research (SAFAR). The air quality index in Delhi came very close to the satisfactory category.

Light rain and wind speed in some areas of Delhi NCR on Wednesday is the reason that the level of pollution has come down. Even on Thursday, there is a possibility of light rain in Delhi and during the day, winds can be up to 15 to 20 km per hour. However, according to the Meteorological Department, pollution levels may again rise slightly on Friday. Marginal deterioration to Poor AQI category is forecasted for Friday (November 29). The minimum temperature in Delhi is recorded at 16.8.

Under the influence of Western disturbance precipitation recorded in Delhi and its northwestern regions has led to washing out of suspended pollutants and rapid improvement in air quality.

The fire counts as per SAFAR multi-satellite product estimate are 117 and stubble transport-level winds are back from fireside (northwesterly). However, significant wet scavenging on the way will make stubble contribution to Delhi negligible.