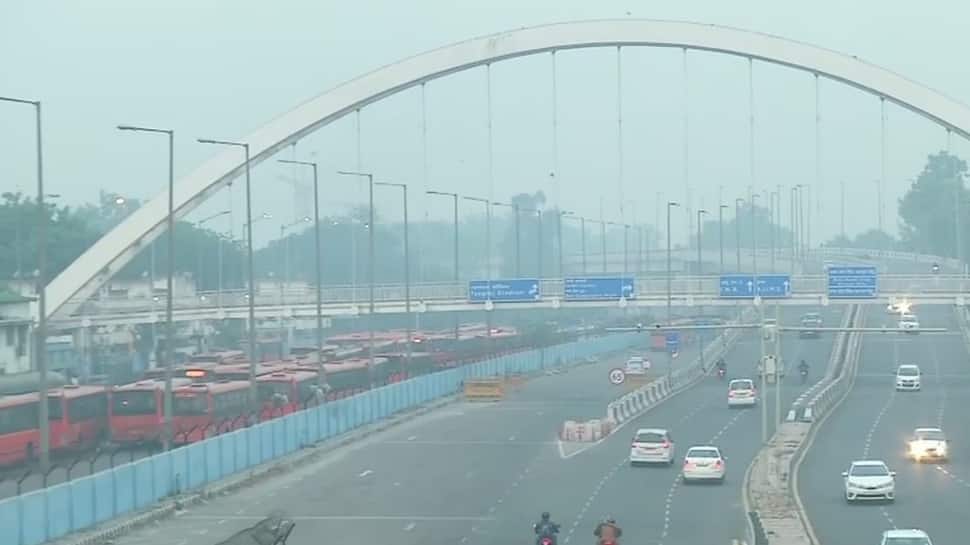 According to SAFAR, the strong surface wind speed is the main factor contributing to the betterment of AQI through increasing ventilation. The SAFAR model forecast suggests AQI is likely to further improve and stay in the lower end of the poor category for Monday.

A marginal deterioration in air quality is forecasted for November 25 but within the higher end of the 'Poor' category to lower end of 'Very Poor'. The AQI is likely to stay in the poor category on November 26 and may improve further in case of sufficient rain to wash away.

The fire counts as per SAFAR multi-satellite product estimate is 349. The stubble transport-level winds are northwesterly and favorable for plume transport, but the high winds won't allow pollutant accumulation hence no significant stubble impact is expecting for the next two days.