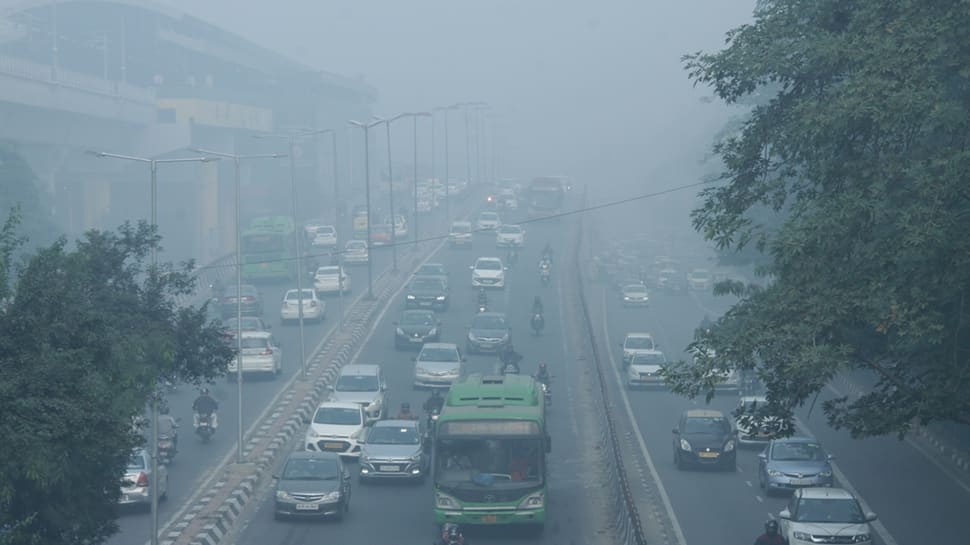 According to SAFAR, there is a possibility of scattered rainfall which may improve AQI if sufficient rain occurs. The SAFAR model forecast had suggested that the AQI is likely to marginally improve on Wednesday to 'Moderate' category.

A marginal deterioration and AQI of 'Poor' category is forecasted for Thursday (November 28). The fire counts as per SAFAR multi-satellite product estimate is 554. The stubble transport-level winds are southeasterly and not favourable for plume transport no significant stubble impact is expecting for Wednesday and Thursday.