1 dead, 3 injured after car rams into divider at Signature Bridge

The four friends had gone for a ride in their car at the Signature Bridge. 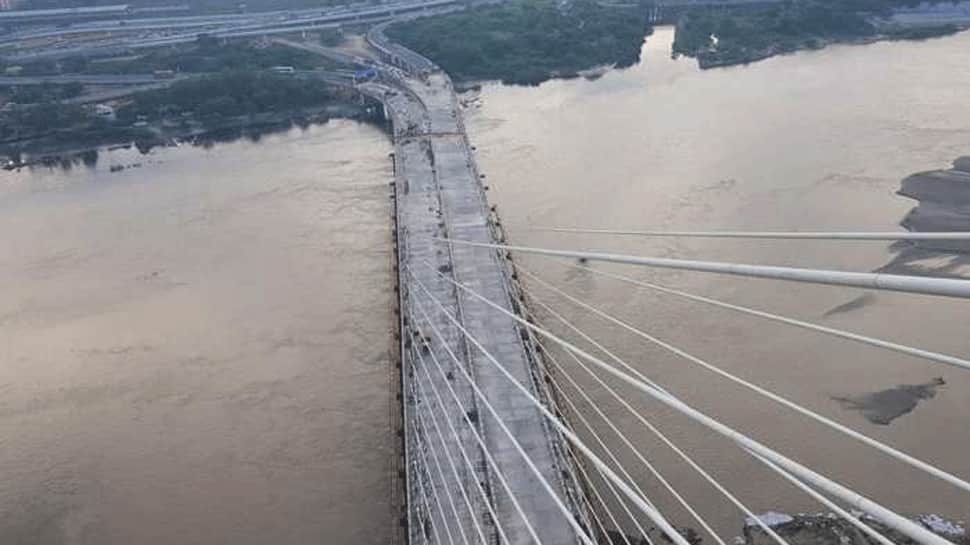 New Delhi: A 23-year-old man was killed and three others were injured after their car rammed into a divider at the Signature Bridge on early Thursday, police said.

The four friends -- Ashish, Rishabh, Yash and Vishal -- had gone for a ride in their car at the Signature Bridge. Ashish, who was driving the car, lost control over the vehicle and the car rammed into a divider at the bridge, police said.

Ashish was rushed to the Trauma Centre Civil Lines, where he was declared brought dead by doctors while Vishal's condition was stated to be critical.

After conducting the postmortem, the body was handed over to the family members, they said.

A case under appropriate sections was registered and a probe was underway, police added.