A year since the 2018 Bawana fire incident that claimed 17 lives, family members of a victim still awaiting the compensation promised. 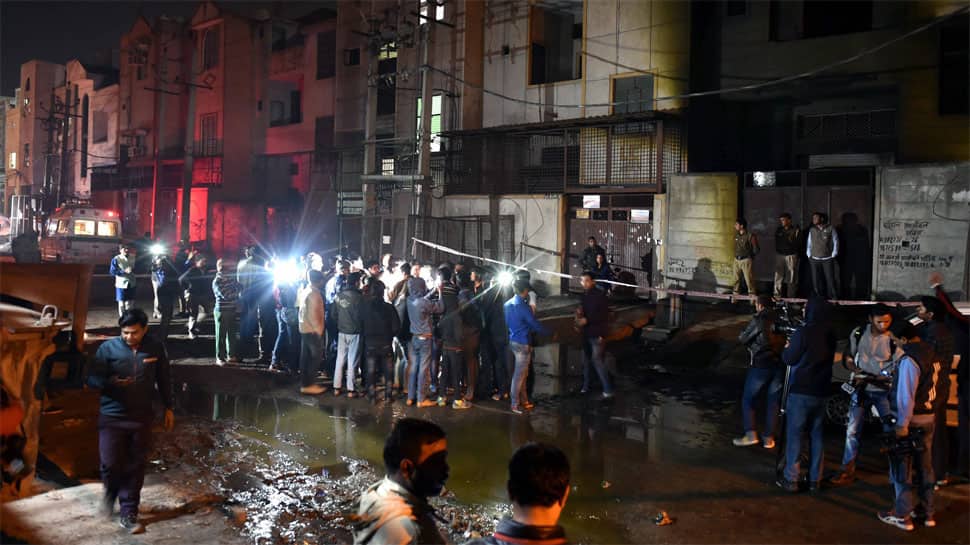 NEW DELHI: A year since the 2018 Bawana fire incident that claimed 17 lives, family members of a victim still awaiting the compensation promised.

“It has been a year since I lost my sister Reema,” says victim's brother Harcharan Singh.

“We haven't yet received compensation of Rs 5 lakh promised by the government. We went to many in the government but no one heard us. We are very poor, we demand justice.”

Seventeen persons died and over 30 were injured after a fire broke out in three separate places in Bawana industrial area in Delhi on January 20. Plastic factory, cracker storage and furnace oil storage in several sectors in the area were gutted in the flames. The owner of a firecracker unit was later arrested. The case was later transferred to the Crime Branch.

Delhi Chief Minister Arvind Kejriwal ordered a probe and announced an ex gratia of Rs 5 lakh to the next of the kin of the deceased. He'd also said it will be investigated how a licence was given to the establishment, who gave it and also how the incident happened.

Following the blaze, Delhi Fire Services undertook a fire safety audit of the factories in the area and said electric cables run haywire in the area where the blaze occurred.