Despite the slight improvement, the air quality in Delhi remains in the 'poor category'. 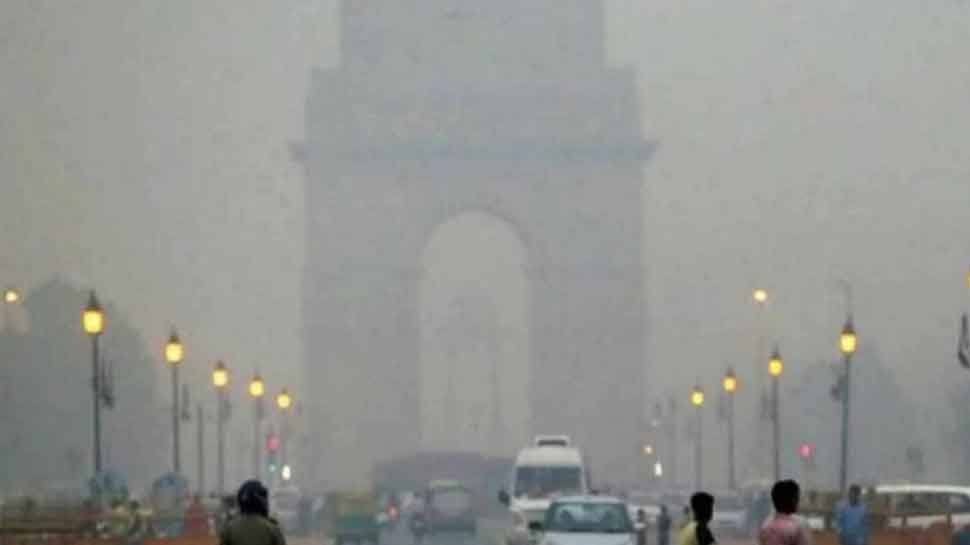 NEW DELHI: The air quality in Delhi improved slightly on Wednesday. However, it continued to remain in the 'poor category', according to the AQI index of the Central Pollution Control Board.

On Tuesday, the AQI was recorded at 206 while on Monday it was at 249, according to the Siri Fort monitoring centre of the Central Pollution Control Board.

According to the CPCB, the slight improvement in the air quality could be due to the easterlies that have reduced the impact of the northwesterlies which have been bringing the biomass from stubble burning in the states of Haryana and Punjab to Delhi.

The PM2.5 -- particles in the air with a diameter of less than 2.5 micrometres -- level was recorded at 218 around 8:20 am, according to data from System of Air Quality and Weather Forecasting And Research (SAFAR).

Region-wise, Chandni Chowk (very poor with AQI 330) was the worst hit. IIT Delhi and Gurugram were other regions with AQI level beyond 250. On the other hand, Ayanagar (moderate-quality with AQI 183) and Pusa (AQI 183) were among the areas that fared better in terms of air quality on Wednesday morning.

According to SAFAR, the air quality will improve in the last week of October due to a western disturbance.

"Further slight improvement in AQI is forecasted for the October 25 owing to change in wind direction as part of approaching western disturbances," it said.

"Further high deterioration in AQI of Delhi is only expecting by the first week of November now," it added.