The facility will available in both AC and non-AC buses. 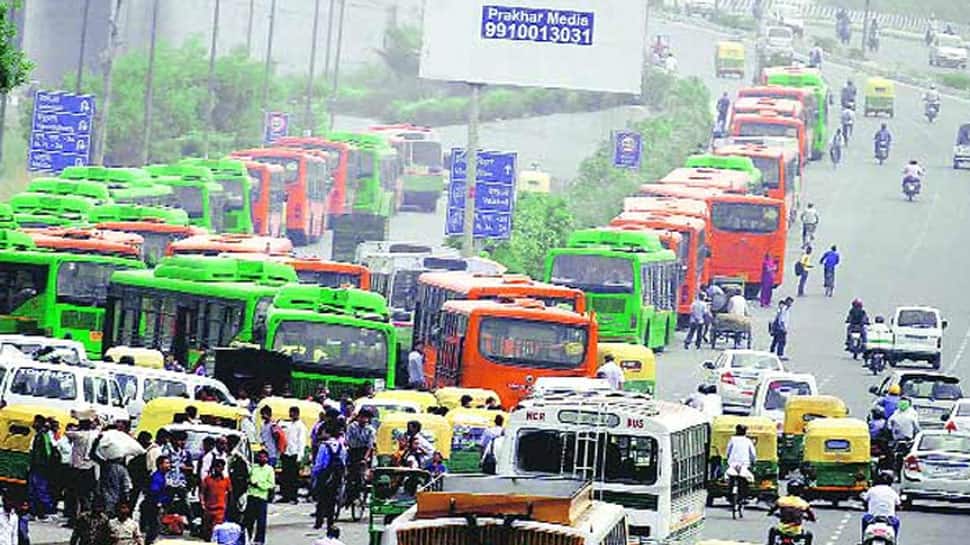 New Delhi: Delhi Transport Corporation (DTC) bus services will be free of charge for women from October 29, Bhai Dooj. This was announced by state chief minister Arvind Kejriwal in the national capital on Thursday.

"On the day of Raksha Bandhan, I want to give a gift to our sisters. They can travel for free in all DTC and cluster buses from October 29," Kejriwal announced from Chhatrasal Stadium. This will contribute towards women safety, said the chief minister. The facility will available in both AC and non-AC buses.

Later taking to Twitter, he wrote in Hindi, “This step will prove crucial for women, their safety and security, empowerment and towards fulfilling their dreams.”

Earlier, the Kejriwal government had decided to install CCTV cameras across Delhi over women safety.

Kejriwal had revealed his plans to provide free travel for women both on buses as well as Delhi Metro in a bid to encourage them to use public transport for their safety in June this year. However, the Centre rejected the Delhi government's proposal to make Metro rides free for women. Later, Union Minister for Housing and Urban Affairs Hardeep Singh Puri said in the Lok Sabha that it had not received any proposal on Delhi government`s plans to provide a free ride for women commuters in Delhi metro.

Delhi government schools to have 'deshbhakti' curriculum from next year: Arvind Kejriwal