The election of mayor is indirect in which councilors of the civic body participate. The BJP has a majority in NDMC. 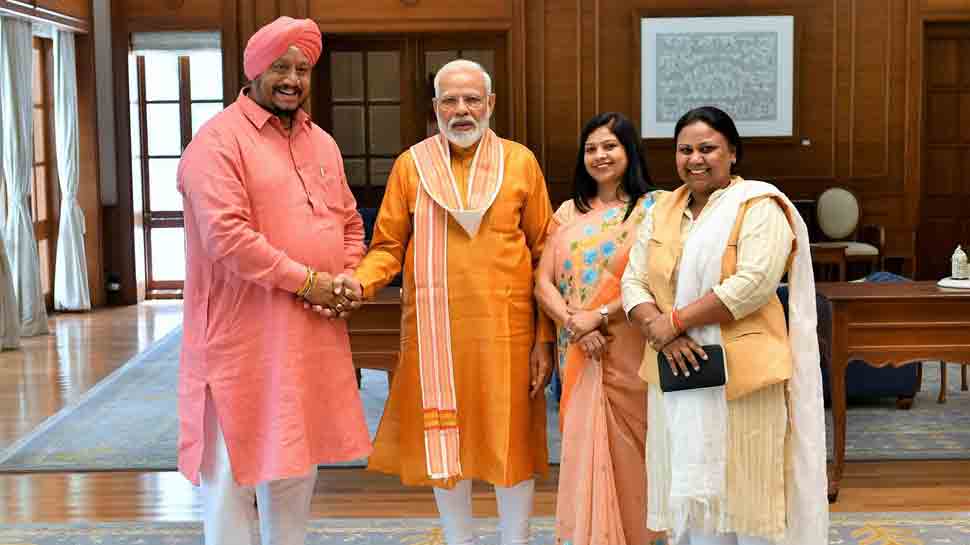 New Delhi: BJP councilor Avtar Singh, who used to sell tea for a living, was on Monday elected unopposed as the new mayor of North Delhi.

Singh is also the first Dalit Sikh to reach the position.

He was nominated for the election by Delhi BJP chief Manoj Tiwari and was elected unopposed in the election held at general house meeting of the North Delhi Municipal Corporation, said a senior municipal corporation officer.

"Singh is a very hard working BJP cadre. He has used his hard work to reach to the post of mayor from his humble beginning as a tea seller," said a senior Delhi BJP leader.

The election of mayor is indirect in which councilors of the civic body participate. The BJP has a majority in NDMC.

The term of mayor is for one year. The third term of the five-year tenure of the corporation is reserved for SC candidates to become mayor.

Anju Kamlakar, BJP councilor, is also stated to be elected unopposed as new mayor of East Delhi Municipal Corporation ruled by the party.