Asthana and Devendra Kumar have sought the quashing of FIR in a bribery case. 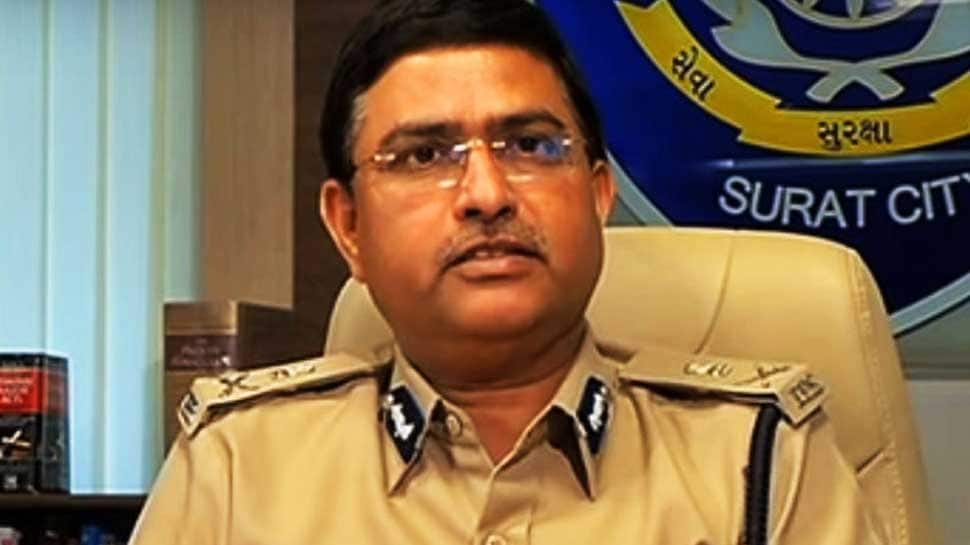 NEW DELHI: The Delhi High Court will on Friday pronounce its verdict on a petition filed by Central Bureau of Investigation (CBI) Special Director Rakesh Asthana and DSP Devendra Kumar seeking quashing of the First Information Report (FIR) against them in a bribery case.

The FIR was registered against Asthana and others following a preliminary inquiry by the then CBI officials.

The investigating agency had filed an FIR against Asthana for allegedly accepting a bribe from a businessman, who was related to controversial meat exporter Moin Akhtar Qureshi case.

Asthana was heading the Special Investigation Team (SIT) that was probing the Qureshi case.

The case against Kumar and Asthana and others was registered on the basis of a complaint filed by Hyderabad-based businessman Sathish Babu Sana on October 15.

In his complaint, Sana had alleged to have paid a bribe to get relief in the case.

Sana had also made allegations of corruption, extortion, high-handedness and serious malpractices against Asthana.

The verdict comes a day after the Supreme Court reinstated Alok Verma s CBI Director, however, he was later unceremoniously removed from the post on charges of corruption and dereliction of duty.

The 1979-batch IPS officer was posted as the Director-General Fire Services, Civil Defence and Home Guards, under the Union Home Ministry. The charge of the CBI has been given to Additional Director M Nageshwar Rao.

Fire breaks out at Kirti Nagar furniture market in Delhi, no casualties reported