The complaint was regarding a statement made by Rahul during a public meeting in 2016, in which, he allegedly made derogatory remarks against PM Modi. 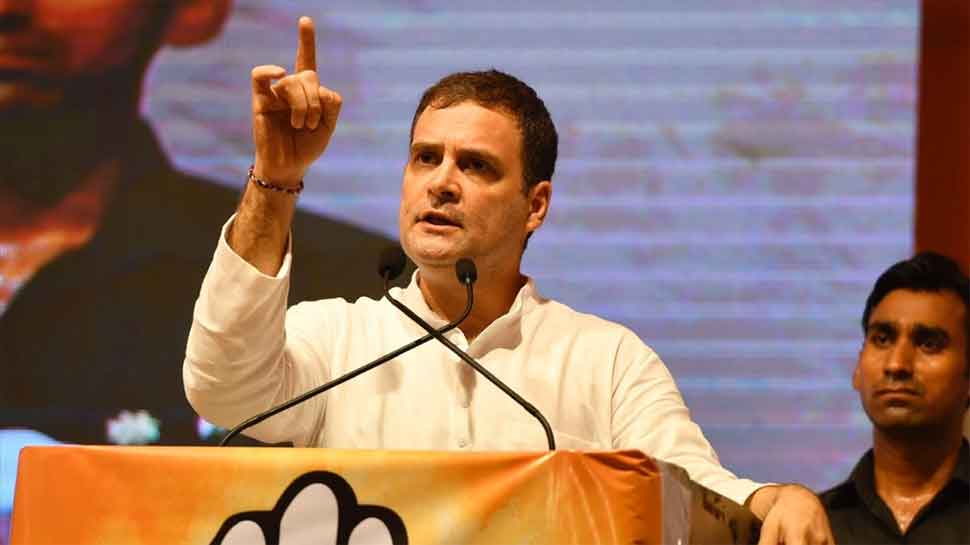 New Delhi: A Delhi court on Saturday dismissed a complaint seeking a direction to the Delhi Police to register an FIR against Congress leader Rahul Gandhi for allegedly making derogatory remarks about Prime Minister Narendra Modi in 2016. The court took into record an action taken report filed by Delhi Police which had said that no cognizable offence was made out in the sedition complaint against Rahul.

Additional Chief Metropolitan Magistrate Vishal Pahuja, while passing the order, observed that there is no need to register the FIR in the case.

The complaint was regarding a statement made by Rahul during a public meeting in 2016, in which, he allegedly accused Prime Minister Narendra Modi of 'hiding behind the blood (that the) soldiers shed and doing dalali on their (soldiers) sacrifice'. The complainant showed dissatisfaction over the order and said that they will approach Sessions court in the coming days.

Earlier, Delhi police in its 'Action Taken Report' had clearly mentioned that 'no cognizable offence' is made out in the sedition complaint against Gandhi. The police, in the report, however, stated that a defamation suit may be filed against Rahul for his remark.

The report was filed by the Delhi Police in pursuance to court's directions over an application moved by complainant's counsel Joginder Tuli. He had sought a direction to the police to register an FIR against Gandhi under the charges of sedition for his 'hiding behind the blood' remarks.