Pollution levels down before Diwali, check the Air Quality Index of Delhi-NCR here 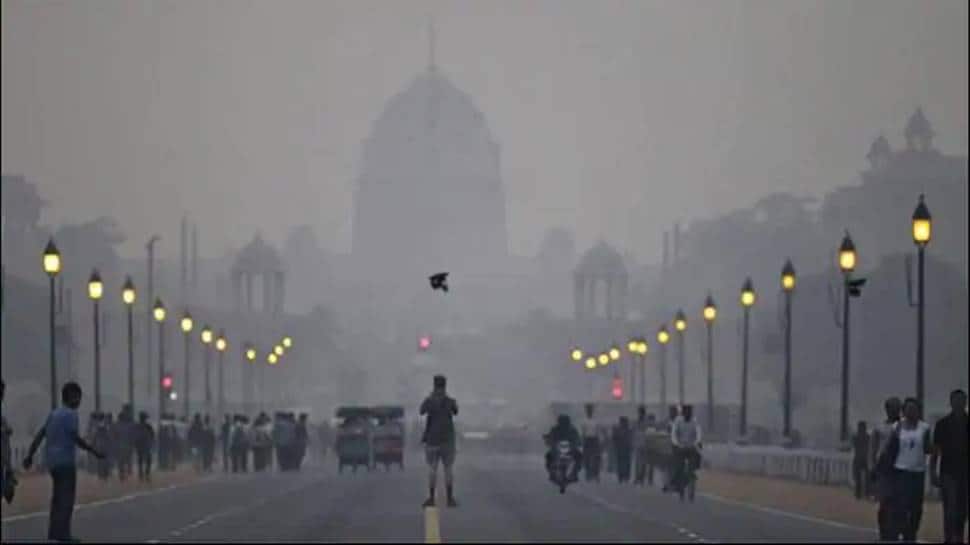 While in Noida and Gurgaon, the AQI is recorded at 387 and 297, respectively, which falls under the 'very poor' category, as per data collected at 7.30 am.

Early morning reading of the AQI levels were at an alarming level with AQI in Delhi being recorded at 398 in 'very poor' category, while Noida and Gurgaon had 491 and 408 AQI levels, respectively, which falls under the 'severe' category.

The change in the wind direction helped in reducing the contribution of stubble burning to the pollution, though it was still in the 'very poor' category.

On Wednesday, Delhi's air quality slightly improved after remaining in the 'severe' category for the last six days on the trot.

The Central Pollution Control Board (CPCB) ordered the closure of hot mix plants and stone crushers in Delhi-NCR till November 17 in view of a likely increase in pollution levels during the coming days, when a number of festivals will be celebrated.

Meanwhile, Director at the All India Institute of Medical Sciences (AIIMS) Randeep Guleria noted that air pollution is a silent killer and that it contributes to up to 40 per cent deaths in patients with chronic illnesses and neonatal fatalities.

"The global burden disease published in Lancet shows that in 2019, air pollution was the fourth leading cause of mortality and third for disability-adjusted life years. Air pollution is a silent killer which makes it difficult for the policymakers to understand," Guleria told IANS.