DJB Vice-Chairman Dinesh Mohania was unavailable for comment when contacted. 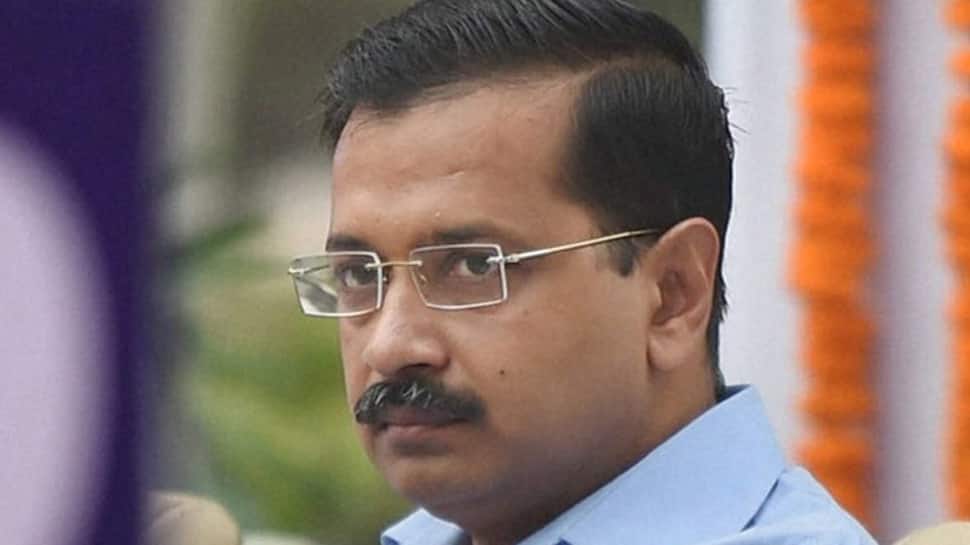 New Delhi: The Delhi BJP on Thursday accused Chief Minister and Delhi Jal Board (DJB) Chairman Arvind Kejriwal of not conducting an inquiry into allegations of irregularity in the issuance of work orders by the body.

Leader of Opposition in the Delhi Assembly Vijender Gupta claimed that instead of conducting an inquiry into the allegations levelled in a complaint, the DJB released payments related to work orders in which the irregularity was suspected.

DJB Vice-Chairman Dinesh Mohania was unavailable for comment when contacted.

Gupta claimed that on March 23, a complaint was filed with the DJB, seeking an inquiry into a set of work orders allegedly involving embezzlement of Rs 5 crores.

The complainant also urged the body not to release payments until an investigation takes place, he added.

According to BJP leader, the complainant had provided evidence and documents to substantiate his claims but the DJB chose not to act on it.

"That person finally approached us, (the BJP) saying that his complaint was not investigated into. We will meet Lt Governor and request him that the matter be probed by the Anti-corruption Branch," Gupta said, adding that the Kejriwal government should respond to these allegations.