Union Cabinet on October 23 approved regulations for conferring and recognising ownership rights to residents of unauthorised colonies, which would benefit 40 lakh residents of the national capital. 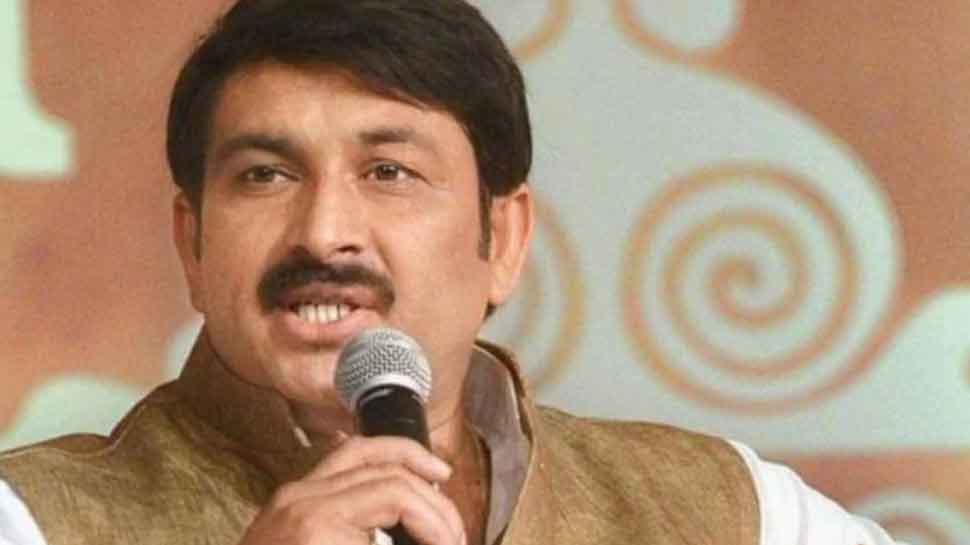 NEW DELHI: Top Delhi BJP leaders have been asked by the party high command to celebrate Diwali - the festival of light - with the residents of unauthorised colonies in the national capital. These unauthorised colonies are set to get legal status soon as per an announcement by the Centre recently.

To ensure that Prime Minister Narendra Modi-led Union Cabinet's big-ticket announcement of regularising unauthorised colonies in Delhi is not lost on voters, BJP working president JP Nadda had asked all ticket aspirants and the party office bearers to go door-to-door and give Diwali wishes to the people of unauthorised colonies.

Nadda made the announcement in a core group meeting held at BJP headquarters on Friday evening. Delhi BJP chief Manoj Tiwari on Saturday confirmed that party workers will celebrate this Diwali with the residents of unauthorised colonies.

"Congress had lied to the residents of unauthorized colonies several times. But the actual work was done by Prime Minister Narendra Modi. The owners will now be able to register their properties. This decision has benefitted them a lot," he added.

In a major decision concerning Delhi which will face assembly polls early next year, the Union Cabinet on October 23 approved regulations for conferring and recognising ownership rights to residents of unauthorised colonies, which would benefit 40 lakh residents of the national capital.

The Cabinet also gave its approval to bringing a bill in the next session of Parliament to implement the proposal.

An official release said the initiative will address major issues being faced by the residents of unauthorised colonies like lack of ownership, transfer rights, provision of basic infrastructure and civic amenities.

He said that apart from providing a legitimate claim to the property, the decision will encourage property holders to invest in safe structures.

The decision is applicable to 1,797 identified unauthorised colonies which are inhabited by lower-income group society and does not apply to 69 affluent colonies identified by DDA including Sainik Farms, Mahendru Enclave and Anant Ram Dairy.

The rights will be conferred on the payment of nominal charge based on carpet area or plot size.

For colonies on the government land, the charge will be 0.5 per cent (for less than 100 sq m), one per cent (for 100-250 sq m) and 2.5 per cent (for more than 250 sq m) of the circle rate of highest category of locality of the residential area surrounding the colony.

Heavy traffic jam in Delhi on occasion of Dhanteras