Delhi govt cancels exams for Classes 9 and 11, students to be promoted on basis of mid-term exams

The announcement was made by Delhi Deputy Chief Minister Manish Sisodia. "We reviewed about examination and admission process and took some important decisions. Class 9 and 11 examinations which were postponed earlier have now been cancelled," Sisodia said. 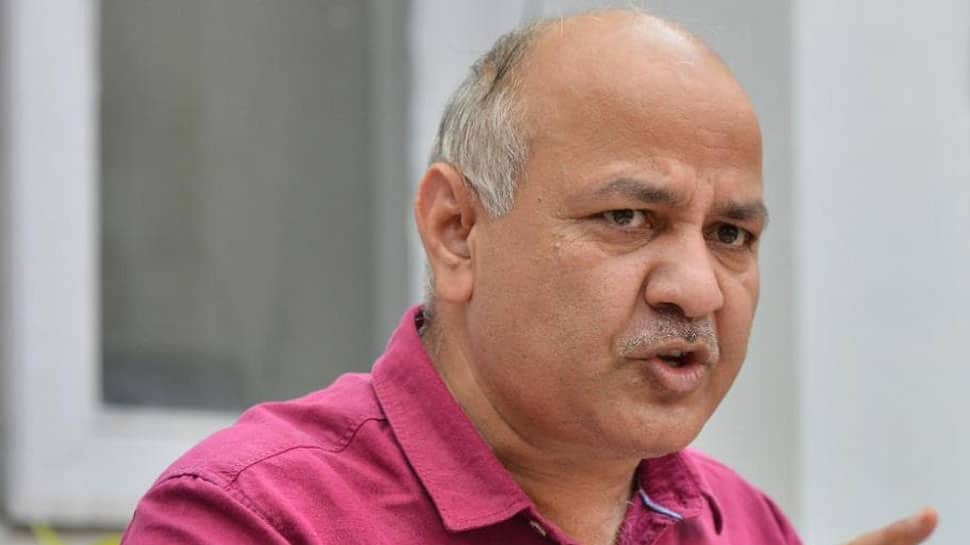 NEW DELHI: The Delhi government on Thursday announced that it has cancelled the examination for Class 9 and Class 11 after carefully reviewing the situation. The official notification regarding the same will be released by the Delhi government soon.

The announcement was made by Delhi Deputy Chief Minister Manish Sisodia. "We reviewed about examination and admission process and took some important decisions. Class 9 and 11 examinations which were postponed earlier have now been cancelled," Sisodia said.

The senior AAP leader said that students will be promoted on the basis of the mid-term examinations. Sisodia took to his Twitter handle to announce the cancellation of classes 9 and 11 examinations.

Discussed the assessment & promotion policy for class 9th & 11th students with the @Dir_Education and team.

Annual examinations for class 9th & 11th will be cancelled. Students will be promoted on the basis of mid-term examinations. pic.twitter.com/DUBAaoGNJ4

The AAP leader further said that the students seeking admission in Class 6 to 9 can register themselves online. The online admission process will begin tomorrow, June 11, 2021. The registration process will take place in two phases on the official website - edudel.nic.in.

Sisodia also addressed an important live press conference at 4 PM in this regard.

The schools which have not conducted either mid-term or annual examination can prepare the results on the basis of the performance in the best two subjects. However, students who had not appeared in any of the exams or have not passed the paper will be given another chance when the situation is conducive.

The AAP-led Delhi Government had earlier postponed classes 9 and 11 examinations on 12 April this year. The Delhi govt has taken the decision, keeping in view the safety of the students amid Covid-19.

Meanwhile, Delhi recorded 305 COVID-19 cases and 44 more fatalities on Thursday with a positivity rate of 0.41 per cent, according to the health bulletin released on Thursday.

The national capital had recorded 337 new infections with a positivity rate of 0.46 per cent and 36 fatalities on Wednesday.