Delhi and its adjoining areas are likely to receive rain showers, lightning and thunderstorm later in the day. 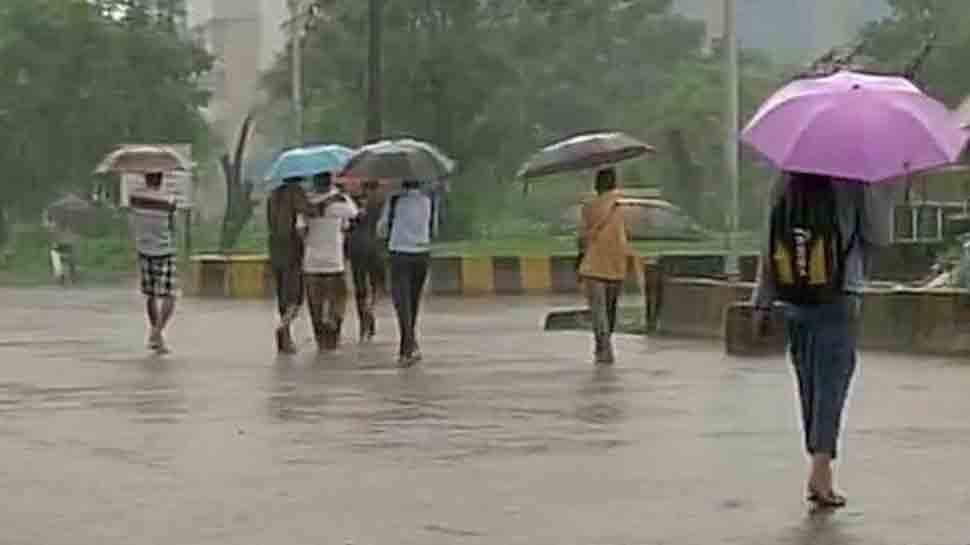 Giving out information about the weather in other Northern Indian states, the official said that states such as Uttar Pradesh, Bihar and northern part of Madhya Pradesh are in danger and expected to receive heavy rainfall in the coming days and added that they have also alerted states such as Jammu and Kashmir and Uttrakhand for the same.

"These weather activities are taking place in these regions because of the presence of Western Disturbance. The westerly are now moving from Afganistan and Pakistan towards North-East India and which is why these states are receiving rains and thunderstorm," he added.

The extratropical storm originating in the Mediterranean region that brings sudden winter rain to the north-western parts of the Indian sub-continent is called Western Disturbance. It is a non-monsoonal precipitation pattern driven by the westerlies.

In his concluding remark, the IMD ADG said that they are sending regular updates to people about the changing of weather via mass media and suggested that people should take shelter in safe places during the time of lightening and increase in wind speed.