The accused, a retired teacher, has been apprehended from the crime scene and is being interrogated for the motive behind the killings. 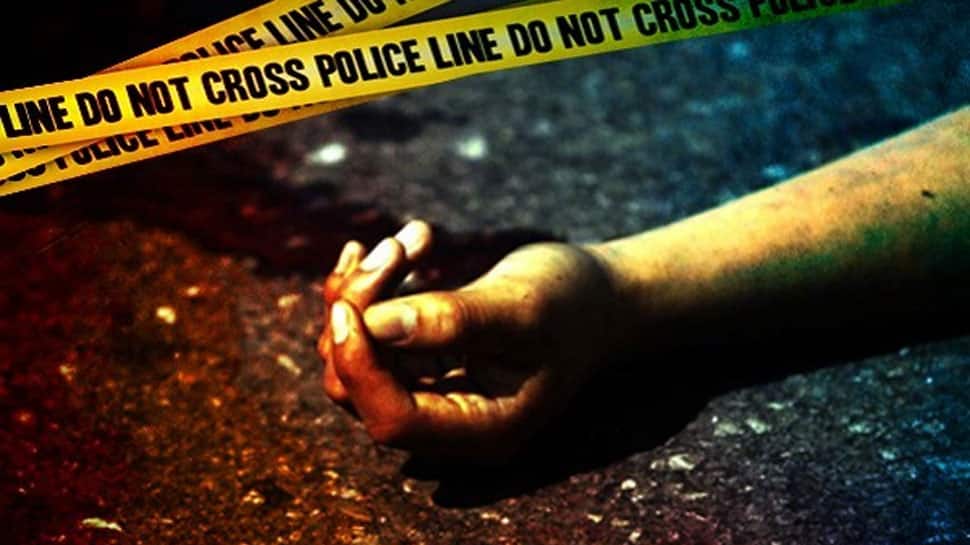 New Delhi: In a sensational incident of double-murder, a man killed his wife and daughter-in-law on the suspicion of having an illicit relationship. The accused has been identified as Satish Chaudhary and is a retired teacher. According to the police, he is a resident of Shiv Apartments in Rohini Sector-4.

The police recovered the bodies lying in a pool of blood from the Shiv Apartment where the incident took place. The bodies have been sent for post-mortem. An investigation has been launched into the matter.

The accused has been apprehended from the crime scene and is being interrogated for the motive behind the killings.

People of the Society's RWA said that Satish was short-tempered and hence, nobody used to speak to him much.