The truck was intercepted by Delhi Traffic Police personnel at Mubaraka Chowk near Rohini. 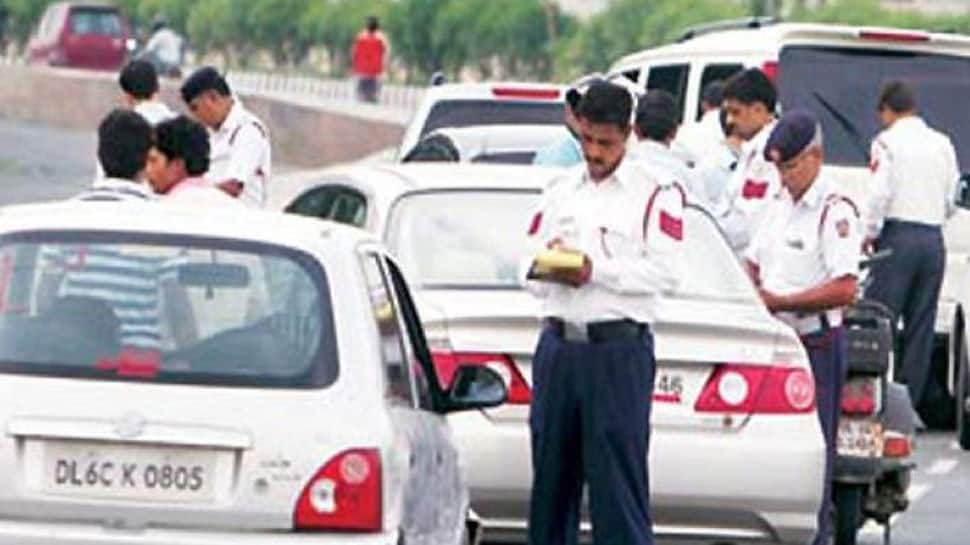 NEW DELHI: A truck owner in Delhi was slapped a hefty fine of Rs 2 lakh and five hundred for violating the traffic rules on Thursday. The fine on the truck owner was slapped by Delhi Traffic Police and has to be paid at Rohini Court, which can also reduce the penalty if all the valid documents are produced before it.

The truck driver has been identified as Ram Krishan.

The truck was intercepted by Delhi Traffic Police personnel at Mubaraka Chowk near Rohini.

During the inspection, the traffic police officials found that he was not carrying his driving license and other documents related to the ownership of the truck. 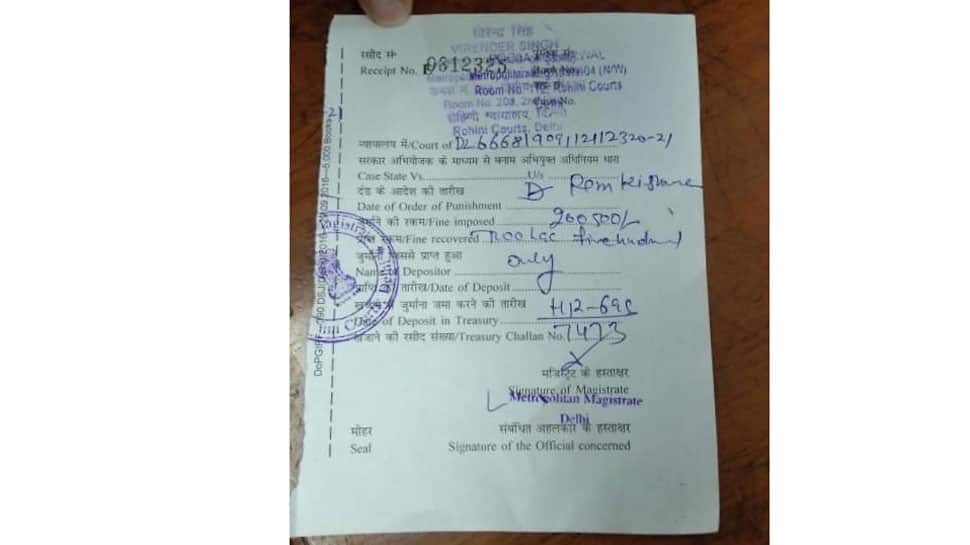 It may be recalled that the amended Motor Vehicles Act was implemented on September 1 and as per the new rules, the fines for violating traffic rules have been raised multiple times.

The challan issued by traffic police is of Rohini Court and the truck owner can get the fine reduced by showing relevant documents to the court. It is to be noted that traffic police and Transport Department are issuing court challans only because neither the Delhi government nor Delhi Traffic Police have issued any notification related to amended Motor Vehicle Act.