The COVID-19 case trajectory in the city continued to dip on Friday, with the city reporting 3009 new cases, the least since April 1, while the test positivity rate also fell to 4.76%. 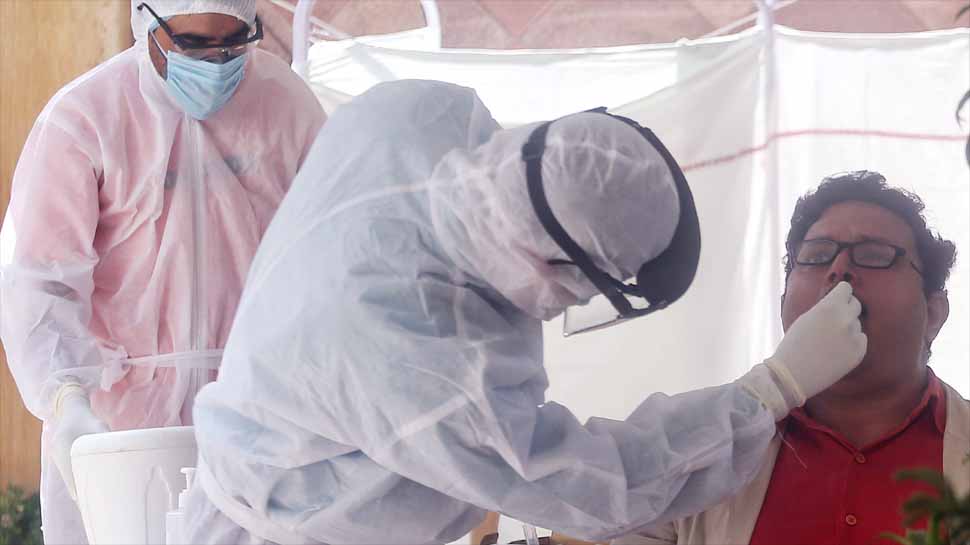 New Delhi: The COVID-19 case trajectory in the city continued to dip on Friday, with the city reporting 3009 new cases, the least since April 1, while the test positivity rate also fell to 4.76%.

This is the lowest test positivity rate for Delhi for the first time since April 4. With this drop in positivity rate, it is being speculated that the lockdown imposed in the national capital may be revoked.

At the peak of the ongoing surge, Delhi reported over 28,300 new cases on April 20. Before this wave, the highest number of cases in a day was around 8,500 during the third wave of infections in November.

As per the World Health Organisation, if COVID-19 positivity rate drops below 5 per cent it is considered within the safe zone. With this there will pressure on the Arvind Kejriwal government to lift the lockdown in place in Delhi. The number of daily cases recorded in the past 24 hours is also the lowest since April 1.

Meanwhile, India's daily positivity rate has declined to 12.59 per cent, the Union health ministry said on Friday. Over 20.61 lakh tests COVID-19 tests were conducted in a span of 24 hours in the country, the highest-ever tests done in a single day.