Kejriwal has announced that he will sit on an indefinite fast from March 1, seeking full statehood for Delhi. 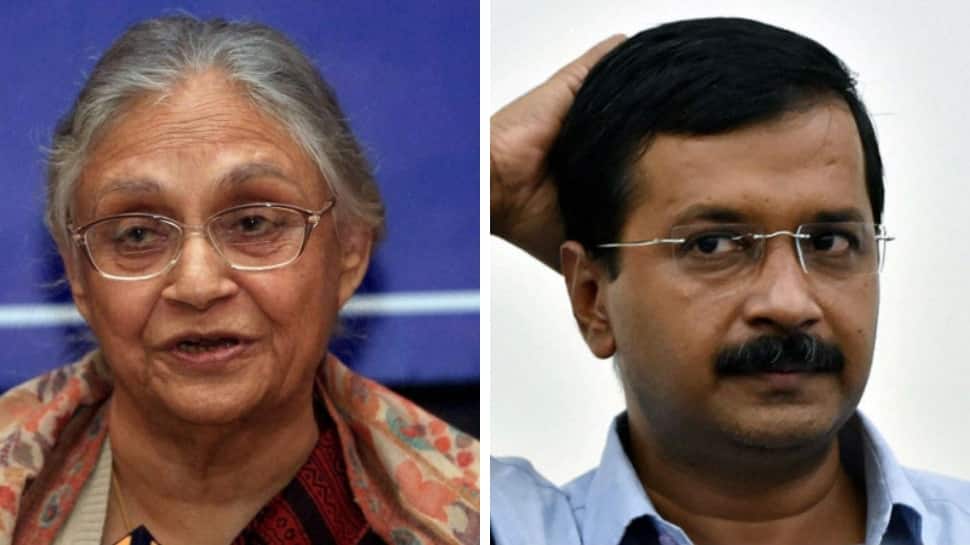 NEW DELHI: Congress state chief Sheila Dikshit on Sunday reacted to the Delhi Chief Minister Arvind Kejriwal's call for an indefinite hunger strike for full statehood of Delhi. The former CM questioned the timing of the fast saying that only a Parliament can change the status of Delhi in the Constitution.

"Only a Parliament session can change the constitution for Delhi to be accorded full statehood and no parliament session will be held now, so why is he doing this? I don't understand," she said.

Kejriwal has announced that he will sit on an indefinite fast from March 1, seeking full statehood for Delhi. His decision comes at a time when the Election Commission is likely to announce the schedule for the General Election.

The AAP-dominated Assembly also adopted a resolution demanding that the Union Ministry of Home Affairs take necessary legal and legislative steps to declare Delhi a "full-fledged" state without any further delay. "I will sit on an indefinite hunger strike from March 1 to organise people for the full statehood demand. Even if we die in this movement, we will gladly do so but this 'aar-paar ki ladai' will continue and Delhi will get full statehood," Kejriwal said in the House.

BJP hit back at Kejriwal saying that he claims to be a Constitutional authority and is going to sit on a fast which is heard off. "He should resign and then should fast," BJP leader Subramanian Swamy said. "If as a CM he fasts, I think Delhi government should be dissolved and the President`s Rule should be imposed," he said.

Kejriwal had staged hunger strikes in his earlier avatar as an anti-corruption activist before the formation of Aam Aadmi Party (AAP), and this will be first such stir after becoming chief minister of Delhi in 2015.