However, the union countered the varsity, saying it never intimated the contenders before elections that they will have to submit the GST bills. 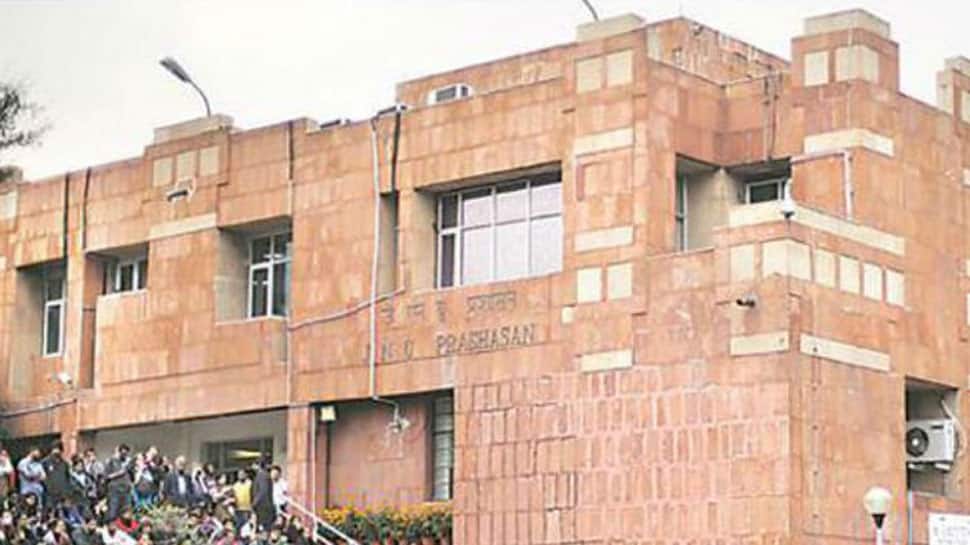 New Delhi: The Jawaharlal Nehru University Students` Union (JNUSU) on Monday said it will observe a two-day strike on the university campus in support of the Indian trade unions` strike, called by the labour unions to protest against unemployment and "anti-labour, anti-people and anti-national policies of the BJP-led NDA government".

Despite the university administration`s appeal on Monday to the students and faculty members to "not support disruptive activities", the Left-led students` union said it will go ahead with the strike.

In an interaction with reporters on Monday, the administration said it does not recognise the current student body -- which was elected democratically through student votes -- because it is yet to submit its bills for the expenditure made during the polls.

"We have asked them repeatedly to submit the bills with GST but they have not been able to. Every time a new students union is elected it has to submit the bills and only then it is notified. Unless that notification is made, the union is not legitimate," JNU Rector-I Chintamani Mahapatra said.

However, the union countered the varsity, saying it never intimated the contenders before elections that they will have to submit the GST bills.

The union termed the administration "moronic", when the latter called the union members "self-proclaimed student leaders" in its written appeal issued to the university stakeholders to not join the strike.

The labour strike has also been supported by the Delhi University Teachers` Association (DUTA) and the Federation of Central University Teachers Associations (FEDCUTA). The former has also called for a protest against the Human Resource Development Ministry on Tuesday and the DU Vice Chancellor on January 9.

The JNU Teachers` Association said it stands in support of the strike but refused to commit itself to abandoning of work for the two strike days.

"We stand in support of the strike. But whether we take classes or not is secondary. If there are no students in the classes, who will we teach. You should ask the students union whether it is going ahead with the strike," JNUTA Secretary Avinash Kumar told IANS.

The strike has been called by 10 central trade unions and other independent unions of employees.