The power distribution companies in the national capital saved 258 megawatts (MW) of electricity during sixty minutes of the Earth Hour observed on Saturday night. 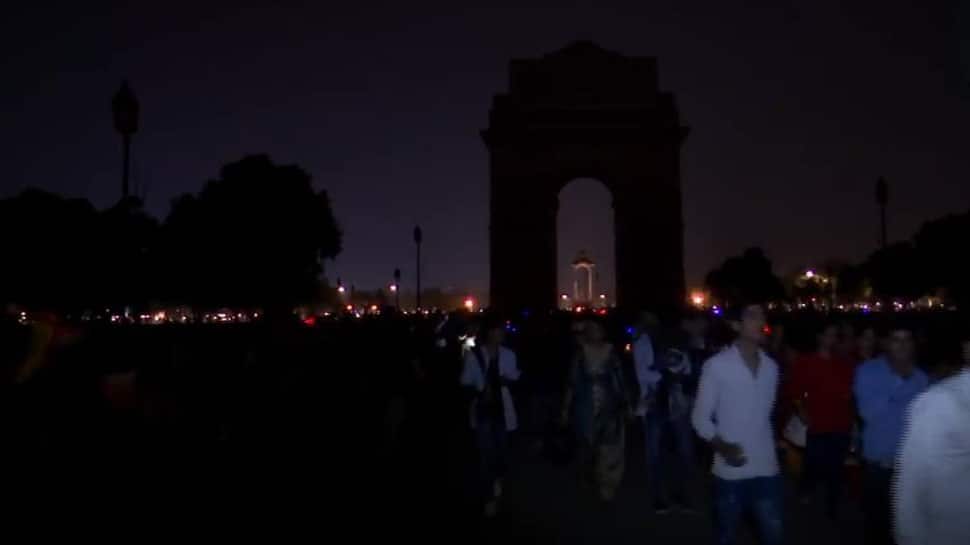 New Delhi: The power distribution companies in the national capital saved 258 megawatts (MW) of electricity during sixty minutes of the Earth Hour observed on Saturday night.

Government and private institutions, as well as people, kept their electric appliances switched off during the Earth Hour observed from 8.30 pm to 9.30 pm.

The two BSES discoms managed to save 161 MW power during the hour, said a BSES spokesperson.

The two discoms supply power to a major portion of the city.

"Lakhs of consumers and Several RWAs in our area joined us in the campaign and switched off lights during the Hour which resulted in a saving of 98 MW. I thank them for their participation in this global combat climate change Initiative," said Sanjay Banga, CEO of TPDDL.