Father killed in Delhi for protesting against indecent remarks on daughter, 4 arrested

The incident took place on Saturday night when four of his neighbours attacked him. 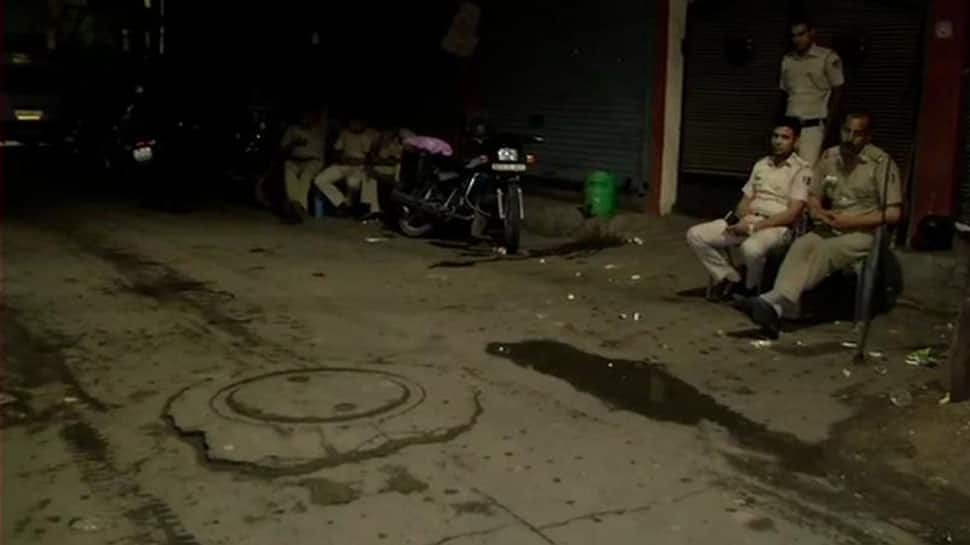 In a shocking incident, a father was stabbed to death in the national capital for raising an objection against indecent remarks towards his daughter and trying to save her. The incident took place on Saturday night when four of his neighbours attacked him with stones and knives around 1.30 am in Delhi's Basai Darapur under Moti Nagar Police Station. The four accused have been arrested.

A resident of Basai Darapur, Dhruv Raj Tyagi alias Raju Tyagi, was bringing his daughter home from the hospital when the men made lewd comments. He reached home, dropped his daughter and went back to make the guys understand when they attacked him with stones and knives.

After the father raised an objection, a quarrel ensued following which the men started attacking Tyagi with stones. According to eyewitnesses, the women in their family then brought knives to the men and then they started stabbing Tyagi. They also attacked Tyagi's son, Anmol Tyagi, with knives when he came to the aid of his father. While Tyagi passed away on Sunday, his son is undergoing treatment in the hospital, in a critical condition.

The four accused have been identified as--Jahangir Khan (45), Mohammad Alam (20), Aliaas and Raja. While Jahangir is the father, the three others are his son. Two amongst them are juveniles. According to people, the family has earlier been involved in fights. According to the people in the area, the situation is always tense after 8 pm in the locality. Though intoxicated people roam around the streets, the police take no steps even after registering complaints.