Fire breaks out at Delhi's Vikas Bhawan; no casualties reported

A fire broke out on the sixth floor of Vikas Bhawan in the national capital on Monday. 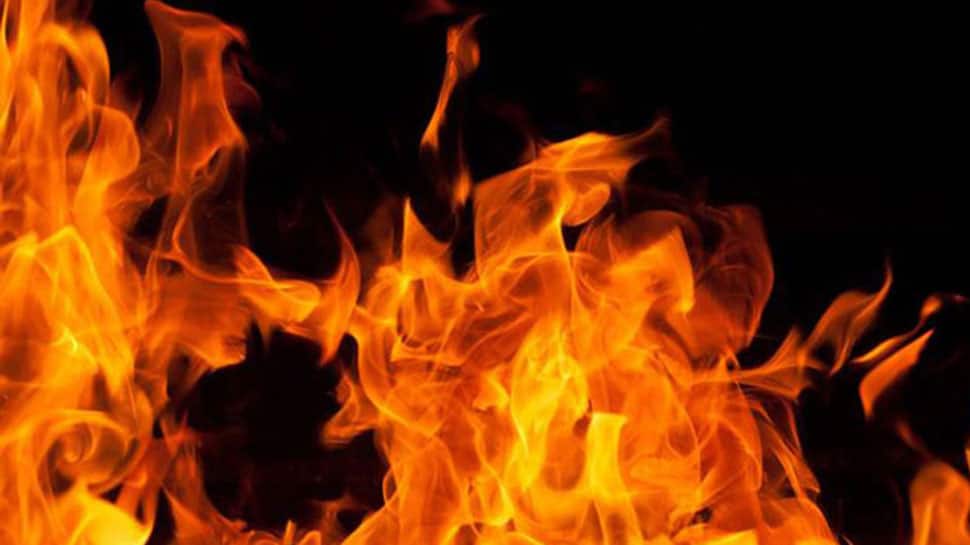 NEW DELHI: A fire broke out on the sixth floor of New Delhi's Vikas Bhawan near ITO in central Delhi on Monday. Five fire tenders were rushed to the spot for rescue operations. No casualties have been reported.

The blaze erupted due to a short circuit, reported news agency ANI.

The Delhi Fire Service (DFS) received a call about the incident at around 12.10 pm.

A technical snag in one of the air conditioners led to the fire, he said adding no injury or casualty has been reported.

Many central government offices operate out of Vikas Bhawan.

This comes days after a massive fire broke out on the fifth floor of Pandit Deendayal Antyodaya Bhawan at CGO Complex in the national capital on March 6. Sub-Inspector Mahavir Prasad Godana, a part of CISF unit, lost his life in the incident. Several documents and files were destroyed in the blaze.

In April 2012, a major fire broke out on the second floor of the Vikas Bhawan. However, there were no casualties.