A four-year-old girl was allegedly sexually assaulted by a classmate on the premises of Delhi`s Maxfort School in Dwarka. 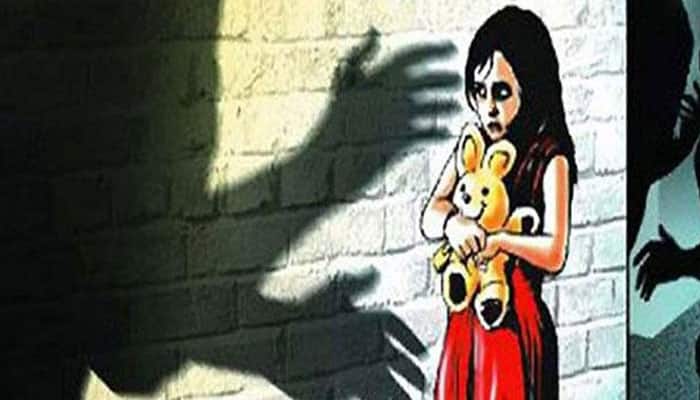 New Delhi: A four-year-old has been booked after he allegedly sexually assaulted a classmate in a school in Dwarka.

As per the FIR filed by her parents, the girl had complained of pain in her private parts after coming back from school on Friday, last week, and the next day broke her silence on the assault.

According to the parents, she narrated the whole incident that took place during the school hours, wherein one boy of her class opened her pants, and put his finger inside her private parts.

The girl tried pushing him away but to no avail, and could not ask for help as no staff member was around.

Accusing the school management of laxity, the parents have alleged that a school teacher and school coordinator, on being told about the incident, feigned ignorance and offered no concrete assistance. The school principal too did not provide any relief, and further refused to divulge details of the accused student.

After the doctors at Rockland Hospital examined the victim and confirmed it to be a case of sexual assault, the parents lodged a complaint at the Dwarka Police Station.

A case has been registered.