Dikshit was appointed to the post by the party's national president Rahul Gandhi after Ajay Maken stepped down citing health troubles. 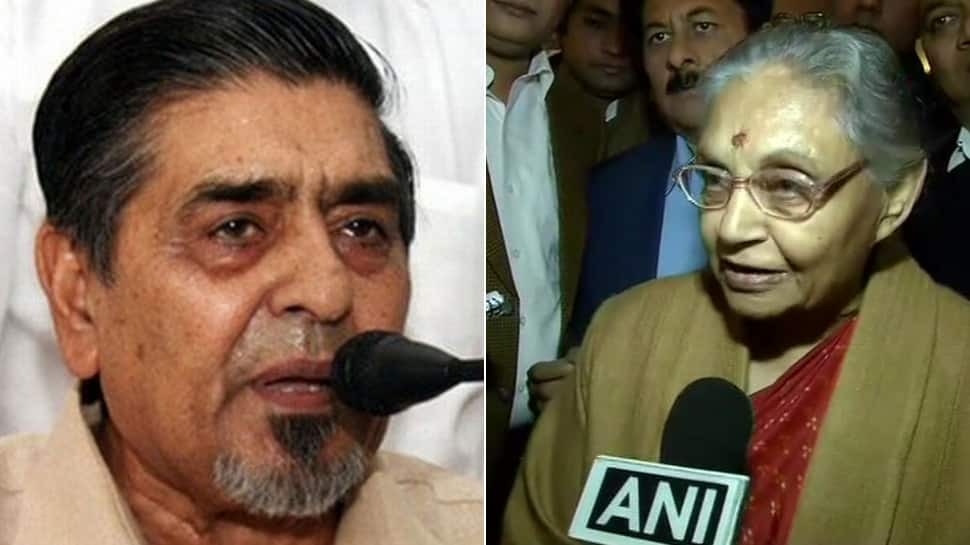 NEW DELHI: Veteran Congress leader Sheila Dikshit on Wednesday took charge as the party's Delhi chief just months ahead of the Lok Sabha elections. The event held at the Congress office in Delhi had many dignitaries in attendance. However, the one leader who overshadowed the celebrations was Jagdish Tytler, an accused in the 1984 anti-Sikh riots.

Several questions were raised over the presence of the Congress leader. Tytler however, rubbished the questions saying there was no case against him. "What can a man say when the Court has given a verdict. You also mention my name. Why? Is there an FIR? Is there a case? No? Then why do you take my name? Someone said that and you believed it," Tytler reacted when asked about the controversy.

The Congress also came under attack from the Akali Dal over Tytler's presence. "What his family did earlier, Rahul ji is just continuing with that tradition. It clearly shows that they have no respect for sentiments of Sikhs," Akali Dal leader Harsimrat Kaur Badal said.

The 80-year-old was appointed to the post by the party's national president Rahul Gandhi after Ajay Maken stepped down citing health troubles. The former Delhi chief minister was welcomed at the office by enthused workers amid slogans and drum beats. Chants like "Sheila Dikshit Ayi Hai, Badlaw Ki Andhi Layi Hai" "(Sheila Dikshit has come with a storm of change) were heard.

With Dikshit at the helm of affairs, the party is looking to revive its fortunes in the national capital after a series of poll debacles starting with the loss of power in 2013.

Dikshit said she will take the party to new heights in Delhi where it will replace all and sought the help of ground-level workers. She also said the Congress will make full efforts to win all the seven Lok Sabha seats in Delhi.