A Committee headed by a former high court judge has suggested to the National Green Tribunal that Rs 5 lakh fine be imposed on schools and colleges where rain water harvesting systems (RWHS) are not functional. 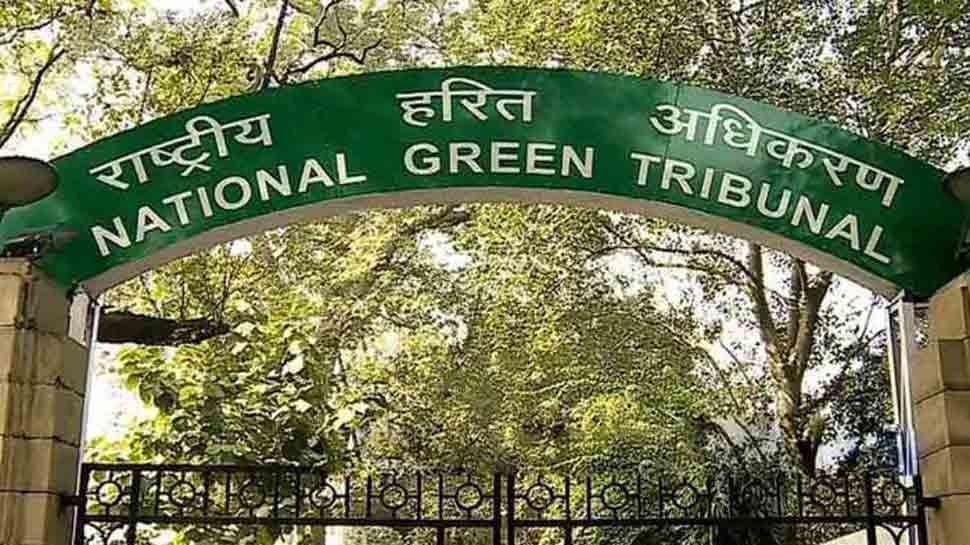 New Delhi: A Committee headed by a former high court judge has suggested to the National Green Tribunal that Rs 5 lakh fine be imposed on schools and colleges where rain water harvesting systems (RWHS) are not functional.

The committee headed by Justice (retd) S P Garg told a bench of NGT Chairperson Justice Adarsh Kumar Goel that there are 6,761 systems in the Municipal Corporations of south, north, east and the New Delhi, DCB, Education Department, Kendriye Vidhayalas, IIT-Delhi and Delhi Higher Education Institutions as per the status report filed on November 20, 2018.

"However, there were many areas where there are no such harvesting systems or such systems are not functioning. A list of schools and collages where either RWHS were inadequate or non-functioning has been compiled. DJB was required to verify whether the industries getting rebate in the name of RWHS had actually installed such RWHS.

Besides, it told the tribunal that it considered the issue of recycling of water for which revised guidelines had been issued.

"The Niti Aayog had warned against over exploitation of groundwater. Unless it is checked, the groundwater may be exhausted by 2020 as in more than 15 per cent of the Delhi areas, the groundwater was below 40 meters," it said.

One of the water bodies at which sufficient progress had been achieved was at Rajokri. However, the water samples at the said water body were not as per prescribed standards, it said.

It told the tribunal that water bodies at Dwarka and nearby areas also needed improvement.

The NGT had earlier directed the Delhi government to act against unauthorised water extraction in the national capital.

The appalling picture of water supply in the capital had prompted the tribunal to seek the response of the city government in the matter after taking suo motu cognisance of a media report that said "stinking and dirty" water was flowing through water supply lines and borewells were pumping out contaminated water.

Robbers fire on police team near Akshardham Temple in Delhi