In 10 most polluted areas of Delhi, 93 per cent residents don't know what AQI means

Eighty-eight per cent of the respondents said that they had not seen any LED screens showing the different levels of air quality. 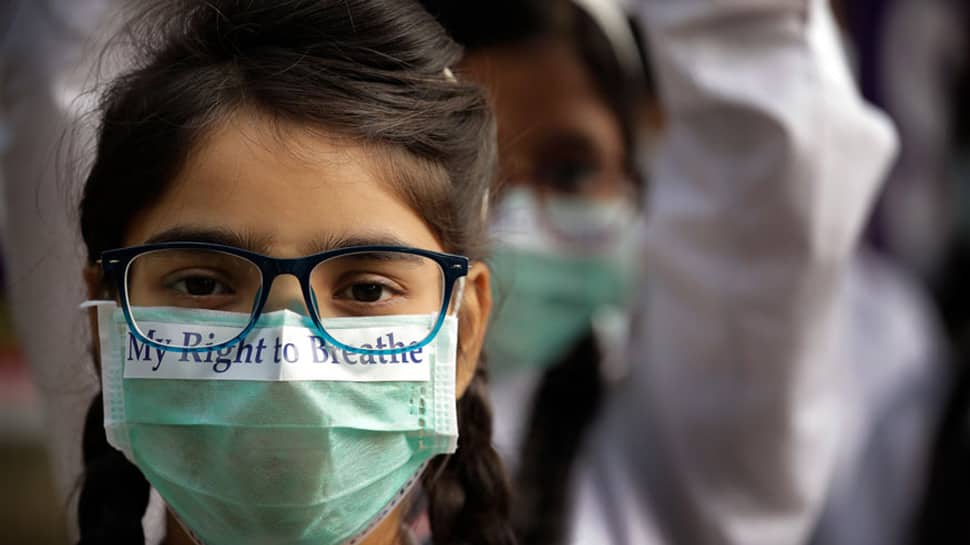 New Delhi: About 93 per cent of Delhiites do not understand the Air Quality Index and its six categories, a survey of 10 most polluted areas of Delhi revealed on Friday.

The respondents-- minimum 50 people each from the 10 localities-- did not know the meaning of AQI and when the air in the national capital is categorised as good, moderate, poor or severe. The survey showed that 89 per cent of the respondents were not aware of the air pollution monitors installed in their areas.

The questionnaire was given across the wards spread in a two-km radius around the identified locations where air quality monitors have been installed.

While 58 per cent respondents said that they were affected by pollution, 42 per cent said they were unaffected.

Further, 28 per cent people admitted to facing difficulty in breathing due to poor quality of air and 20 per cent said that they take extra care of their skin. Another 16 per cent said they felt depressed due to the blanket of smog enveloping the national capital.

The questionnaire asked the respondents a mix of closed-ended and open-ended questions.

No tie-up with Congress in Delhi, Punjab, Haryana: AAP