Naresh Balyan is AAP MLA from the Uttam Nagar locality. 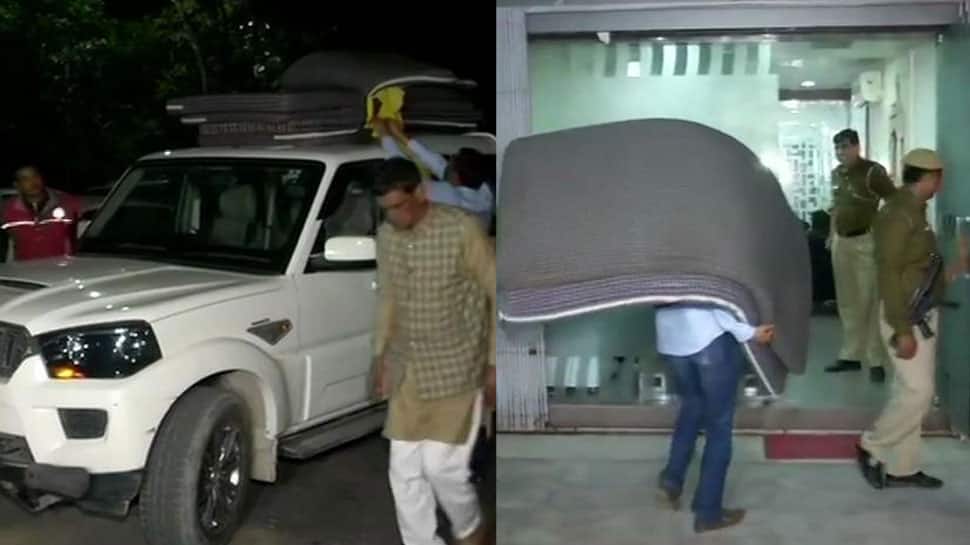 News agency ANI reported that the IT raids at Balyan's Uttam Nagar residence continued throughout the night till Saturday morning.

During the raids, the I-T officials seized Rs 2.5 crore in cash from the AAP MLA's residence.

The I-T raids began at Balyan's office and residential premises in the Uttam Nagar locality late on Friday.

The AAP MLA had sometimes back stirred a controversy after claiming that officers like Anshu Prakash, the former Chief Secretary of Delhi, “should be beaten up” for obstructing public work.

"Whatever happened to the Chief Secretary (Anshu Prakash)... I say they should be beaten up, they should be thrashed... whoever obstructs the work being done for the common man, should be meted out the same treatment," Balyan had said at a public rally.

A case was later booked against him over the comments.

In 2015, the Election Commission officials had seized several bottles of illicit liquor from a godown allegedly owned by AAP's Uttam Nagar.

Balyan, however, refuted all allegations.

The same year, seven AAP members resigned from Haryana unit of the party after Balyan was appointed in-charge of state affairs.