No suicide note was recovered from the site, the Delhi Police said. 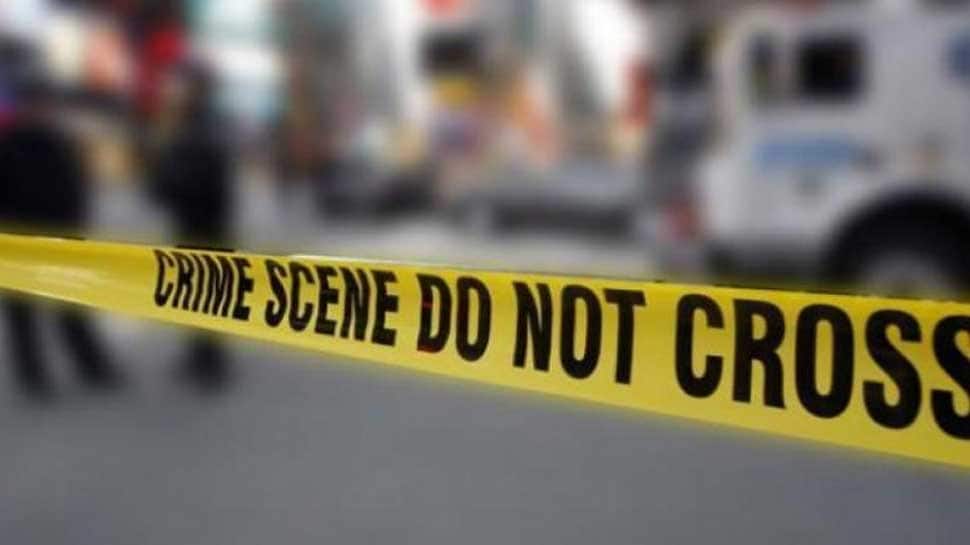 New Delhi: A lab technician living inside the premises of IIT Delhi allegedly committed suicide along with his wife and mother, said reports on Saturday.

The lab technician was identified as Gulshan and his wife as Sunita.

According to police, the incident took place on Friday.

Police got the information after their close relatives said that they were not able to contact Gulshan, who was living with his wife and mother.

When the police arrived at the spot, it found all three of them hanging from a fan in separate rooms.

No suicide note was recovered from the site.

Their dead bodies were later sent for post-mortem.

During the initial course of the investigation, it has been revealed that the Gulshan got married a few months ago. His wife was pregnant at the time of her death.

Gulshan's close relatives have been apprised of the developments.

It has also come to light that the relation between him and his wife was not good. Gulshan and his mother used to torture Sunita very often.