Delhi and nearby areas witnessed light rains on Sunday bringing respite from the rising pollution levels. 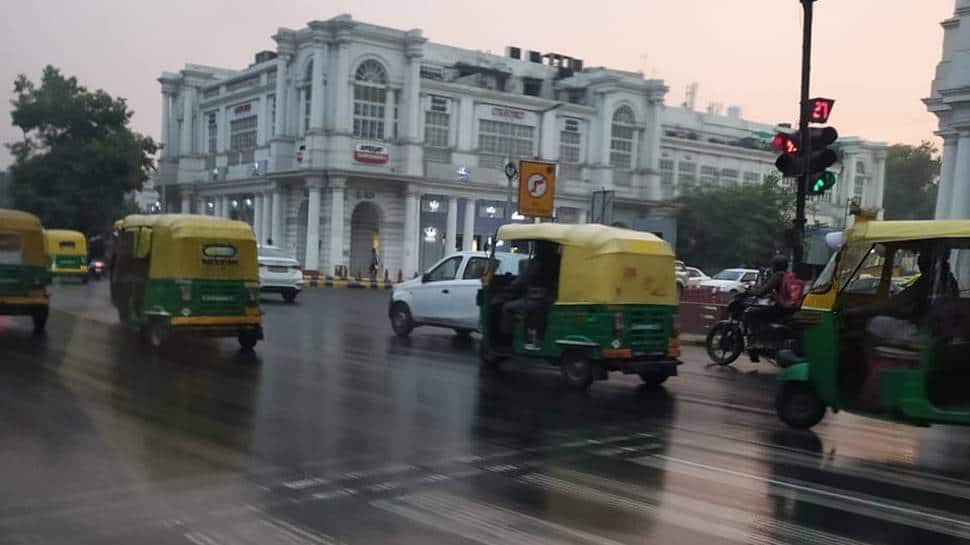 New Delhi: Delhi and the national capital region on Sunday (November 15, 2020) witnessed thunderstorm with light rain showers which led to a slight drop in temperature and brought much needed respite from the rising pollution levels.

The Meteorological Department had already predicted that there could be light drizzle in the Delhi-NCR area on the next day of Diwali.

Despite a ban on firecrackers, there were reports of crackes being lit throughout the city on Saturday. Following which there was a massive spike in the pollution levels with main pollutants reaching serious levels this morning.

After the rain, the pollution level has come down to 400 in some areas in Delhi which was above 500 in the morning.

However, the weather department claimed that after the rain, there will be a drop in mercury and the northern Indian states will see a rise in cold temperatures.

On Sunday morning the Air Quality Index (AQI) recorded at ITO area and Anand Vihar was 461 and 478 respectively, according to Delhi Pollution Control Committee (DPCC) data.