No identification documents were found from the spot, Ali said, adding efforts were on to identify the deceased. 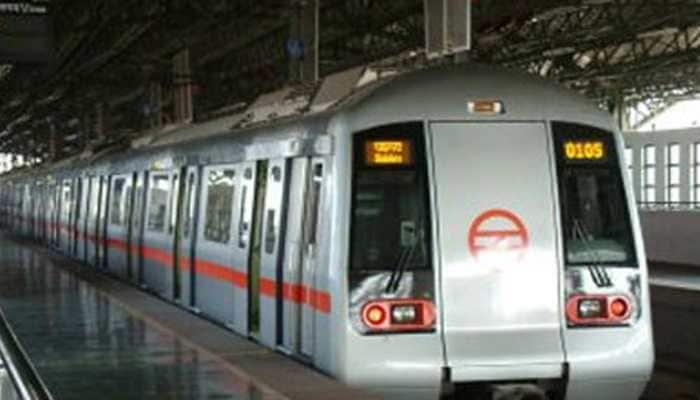 New Delhi: An elderly man allegedly committed suicide on Wednesday by jumping in front of a moving train at a Delhi Metro station, police said.

The incident took place around noon at Ramesh Nagar metro station of the Blue Line that connects Dwarka in Delhi to Noida, they said.

"A man, aged around 65, jumped on the tracks of a metro train around 11:57 am at platform no 1 of the station. He was hit by the moving train, suffering injuries. He is dead," Deputy Commissioner of Police (Metro) Mohammed Ali said.

No identification documents were found from the spot, Ali said, adding efforts were on to identify the deceased.

Delhi Metro officials confirmed the incident and said the train was going towards Vaishali when the man jumped on the tracks, leading to brief delay in services.

The incident comes days after a 32-year-old businessman was seriously injured after he allegedly attempted suicide by jumping before a moving train at a Delhi Metro station, officials said.

On Thursday, a 46-year-old Delhi Police ASI had allegedly committed suicide by jumping before a train at Jahangirpuri metro station on the busy Yellow Line.