DCW chief Swati Maliwal demanded an action report from the Delhi Police by October 26 along with a copy of the FIR. 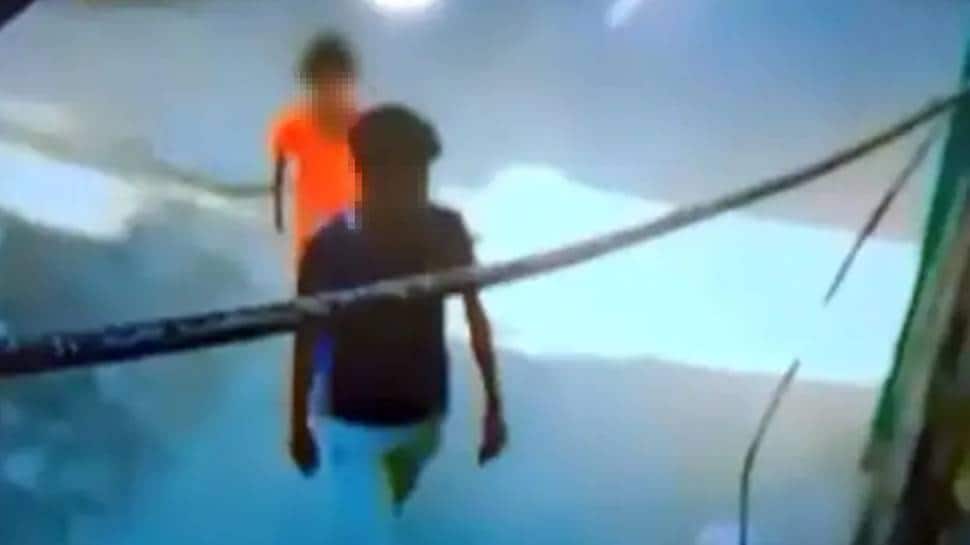 New Delhi: The Delhi Commission for Women (DCW) on Saturday (October 23, 2021) sent a notice to the Delhi Police demanding strict action against perpetrators in a minor girl's rape case.

In the letter addressed to Ranjit Nagar Police station, the DCW chief Swati Maliwal detailed the horrific incident where a 7-year-old girl child was lured and raped by a 20-year-old. Swati Maliwal demanded an action report be sent to the commission by October 26 along with a copy of the FIR. Further, she appealed to the police to arrest the accused persons immediately.

Delhi Commission for Women Chairperson Swati Maliwal writes to SHO, Ranjeet Nagar over the rape of a 7-year-old girl who is admitted to a hospital in a critical condition, demanding a copy of FIR registered, details of accused arrested & detailed action taken report in the matter pic.twitter.com/b8OeyEbX9v

"The Delhi Commission for Women has received information regarding rape of a girl child in Ranjeet Nagar of Delhi 22.10.2021. The Commission has been informed that a 7-year-old girl was lured by a man who offered her a 10 rupee note and thereafter raped her brutally. The father of the girl took her to a nearby hospital... she was referred to another hospital where she is admitted in a critical condition," the letter read.

According to news agency ANI, the accused is still absconding. The DCW wrote that in case the suspect is absconding, the Delhi Police should provide a report of the steps taken to apprehend the accused as well as an action report in the matter by October 26, 2021.