Minimum temperature is expected to hover around 6 degrees Celsius on Thursday. 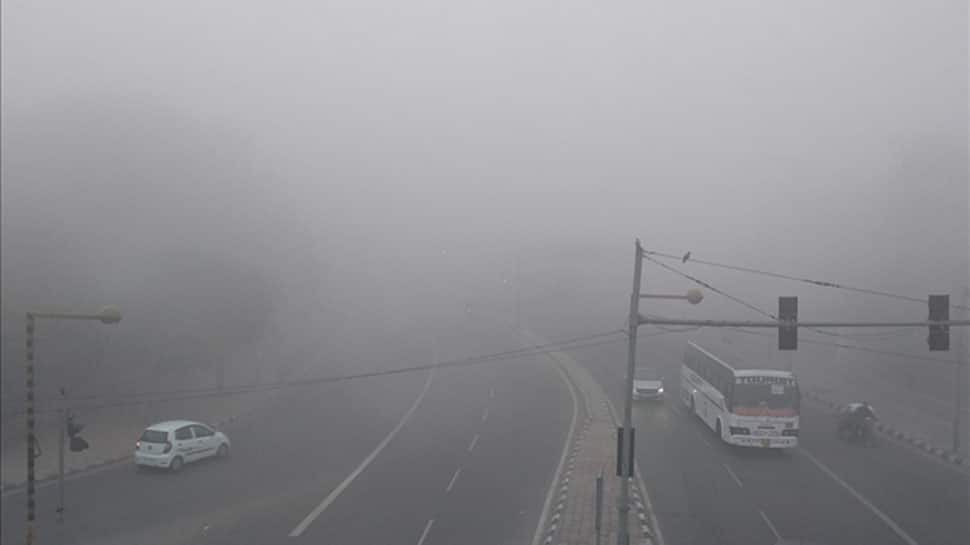 DELHI: The India Meteorological Department (IMD) warned that Delhi and its neighbour regions could receive another spell of light rains and Moderate to dense fog on Thursday. The city has been waking up to a cold and cloudy morning over the last few days.

The visibility in the city dropped to 500 metres in Palam area. Overall Air Quality Index hovered between moderate to poor.

As per the IMD, the temperatures are likely to fall by 3-4 degrees Celsius in the coming days due to cold winds.

"Icy cold winds will blow through the entire northwest region which will cause cold wave-like conditions in Delhi, Punjab, Uttar Pradesh and Haryana over the next few days," Mahesh Palawat, Director at private weather agency Skymet.

He said that now there are less chances of rain to occur again but dense or shallow fog will continue to cover the city for the next two days.

"There won`t be any problem in Republic Day celebrations on Saturday. There will be shallow fog accompanied by cold winds on Saturday morning but no chances of rain," Palawat said.