The accused flew in Delhi from Saudi Arabia, the agency said. 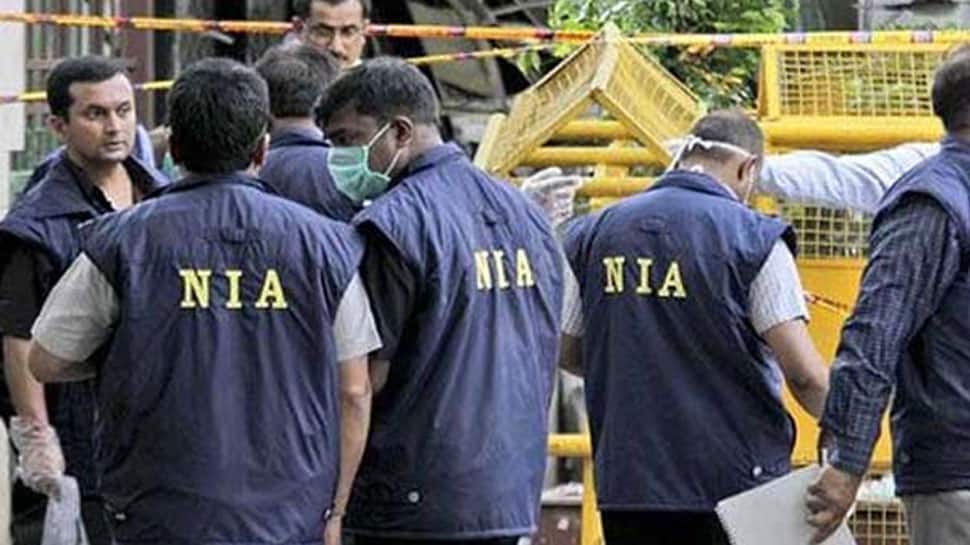 New Delhi: The NIA on Thursday arrested a 33-year-old man, accused in the 2006 Kozhikode twin blasts cases, from the Delhi airport after he landed from Saudi Arabia, the agency said.

It said Mohammed Ashar, a resident of Thalassery in Kannur district of Kerala, had been absconding and was charge sheeted by the National Investigation Agency in 2010.

He was arrested on Thursday from the Indira Gandhi International (IGI) Airport, it said.

"The cases pertain to the twin improvised explosive device blasts that occurred at the KSRTC and mofussil bus stands in Kozhikode (Calicut) city on March 3, 2006, causing injuries to two persons besides damage to property," an NIA spokesperson said.

He added that NIA had taken over the investigation of the cases in December 2009 from the state police and had filed a charge sheet against eight accused, including Ashar, in 2010 under sections of the Unlawful Activities Prevention Act, IPC and Explosive Substances Act.

Investigation found that Ashar and the other absconding accused P P Yusuf were "party" to the criminal conspiracy hatched by the prime accused T Naseer, Safas and others to carry out IED blasts in Kozhikode city in protest over the denial of bail to some Muslim accused in the 2003 Marad communal riots case, the agency said.

The NIA claimed that Ashar, along with Yusuf, had "assisted T Naseer in preparing the IEDs and planted the explosive devices at bus stands in Kozhikode city.

"Accused Mohd Ashar had gone to Saudi Arabia in 2007 to evade arrest," it said.