The Delhi High Court on Wednesday refused to stay death warrants of convicts after the state government said that it "can't hang convicts on January 22." 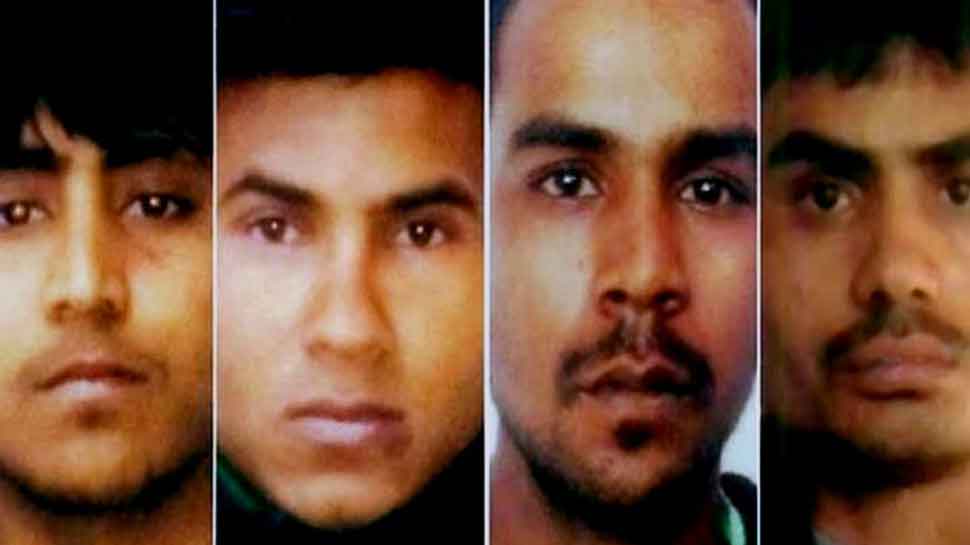 NEW DELHI: In a major development in the 2012 Nirbhaya gang-rape and murder case, the Delhi Lieutenant Governor on Thursday rejected the mercy plea of Mukesh, one of the convicts in the case, and forwarded it to the Home Ministry for further action.

This came a day after the Delhi High Court refused to stay death warrants after the state government said that it "can't hang convicts on January 22."

While refusing to set aside the death warrant issued for the hanging of four Nirbhaya gangrape-murder convicts, the high court said that convict Mukesh Singh could approach the trial court, which issued the death warrant.

The HC, however, also said that it found nothing wrong in the death warrants issued by Delhi's Patiala House court for the hanging of four convicts on January 22 at 7 am.

Mukesh's advocate Rebecca John withdrew Mukesh's plea and said that they will now approach the trial court with information on recent developments in this case.

Importantly, the Delhi government had on Wednesday informed the High Court that it can't hang the four convicts on January 22 because one of the convicts, Mukesh, has filed a mercy plea.

A Delhi court had issued their death warrants on January 7.