Around 40 per cent of the 1.3 lakh eligible students voted in the elections to the DUSU on Thursday. 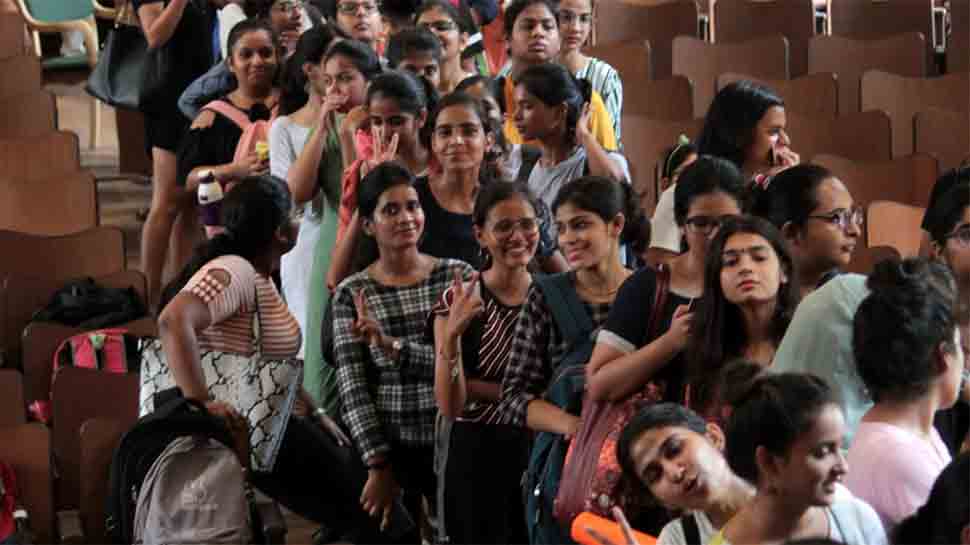 For the DUSU President's post, Dahiya garnered 29,685 votes while NSUI's Chetna Tyagi finished second with 10,646 votes. For the post of Vice-President, Tanwar won with 19,858 votes while Kherwal obtained 17,234 for the post of Joint-Secretary. Lamba, the sole winning NSUI candidate, secured 20,934 votes for the post of Secretary.

Around 40 per cent of the 1.3 lakh eligible students voted in the elections to the DUSU on Thursday. Among them, a total of 19,697 students opted for None of the above (NOTA) in this year's DUSU election.

Take a look at the numbers of votes, including NOTA, cast by Delhi University students in the DUSU elections:

Last year, a total of 27,729 students had opted for NOTA in DUSU election.