The Central Industrial Security Force (CISF) has detected an unattended bag containing fake Indian currency with a face value of Rs 4,64,000 (in denomination of 500 rupee notes) at the Kashmere Gate Metro Station, police said on Sunday. 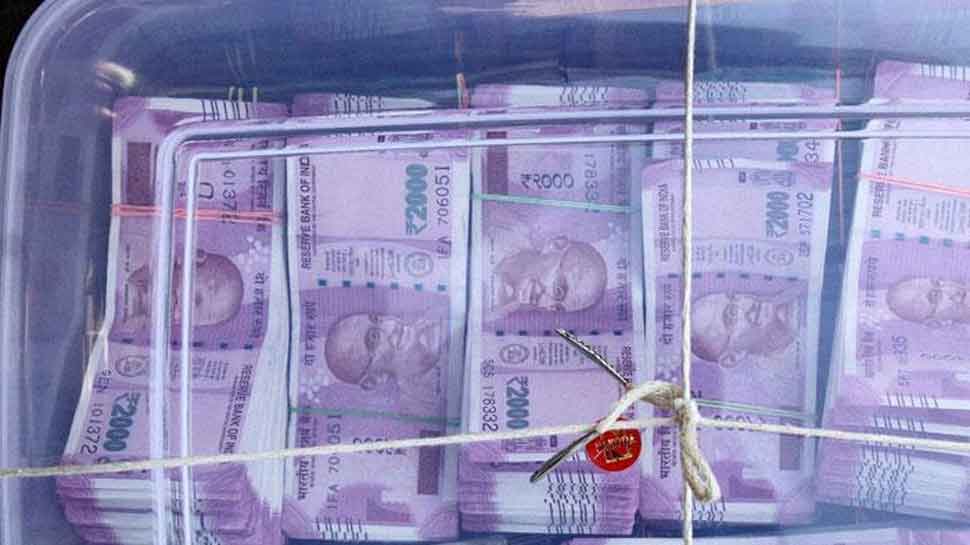 On Saturday at about 5.30 p.m., during a routine patrol at the Kashmere Gate metro station, CISF Quick Reaction Team Sub-Inspector Birender Kumar noticed an unattended bag lying near gate No-8.

He immediately informed the matter to Station Shift In-charge of CISF and CISF Control Room. The area was immediately cordoned-off and Bomb Disposal Squad & Dog Squad teams of CISF was put into action.

After ascertaining that there no dangerous/hazardous items inside the bag, it was opened in presence of Station Controller.

An amount of Rs 4,64,000 (fake currency in denomination of 500 rupee note) was found inside the bag. Senior officers of CISF and DMRP was informed about the matter.

Later, on arrival of the Delhi Metro Rail Police at the Kashmere Gate metro station, the bag along-with fake currency was handed over to them for further necessary action in the matter.