Delhi has become the only Indian city to feature in the list of the World’s Best Cities for 2021. The ranking was based on the basis of 25 factors, including social media hashtags, number of check-ins, diversity, tourist attractions, weather and more. It also included factors like Covid-19 infections in July, income incongruity and unemployment. 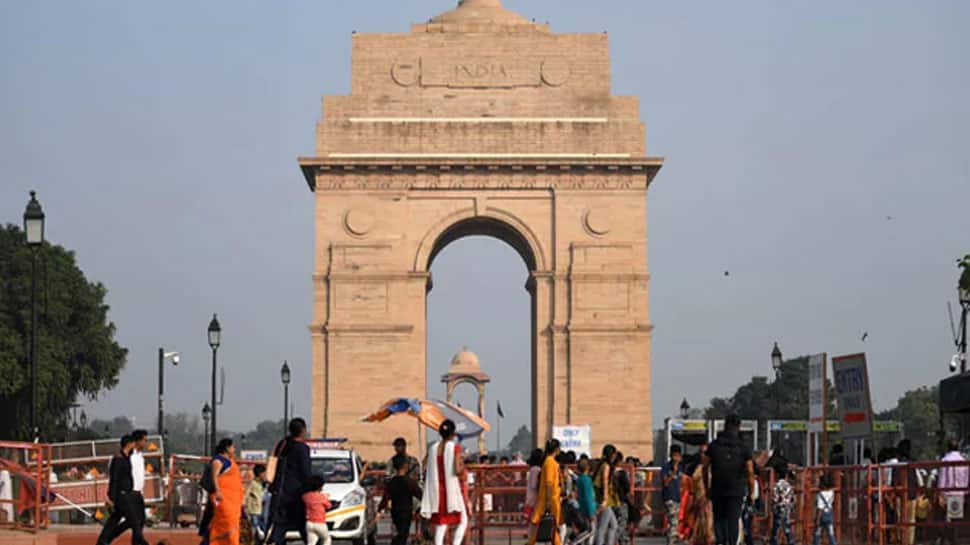 Last year, Delhi was at the 81st position and has significantly improved its ranking this year. The continuous development work of CM Arvind Kejriwal has brought only great news for the citizens of Delhi.

The ranking has been done by Resonance Consultancy Limited, a Vancouver-based company that has specialities in destination development, branding, marketing, design, tourism, data, and travel reports.

Apart from Delhi, the other cities that have been featured in the list include San Francisco, Amsterdam, Rome, Washington DC, Abu Dhabi, Toronto, Prague, St Petersburg, among others. CM Shri Arvind Kejriwal said, "Such good news for all Dilliwalas. All 'dilli walas' have worked so hard in the last six years to make it happen. The world is noticing the positive changes happening in Delhi."

Deputy Chief Minister Manish Sisodia said, "Congratulations to all the proud people of Delhi and Delhi Chief Minister Arvind Kejriwal for the leadership. Our beloved Delhi is ranked 62 in World's Best cities. The only Indian city on the list. There is a significant improvement from the past ranking i.e. 81."

The ranking, done by Resonance Consultancy Ltd, has given the national capital 62nd position, making it the only Indian city to feature in the list. Reportedly, the ranks have been given to 100 cities from across the world with a population of over 10 lakh. The ranking was based on the basis of 25 factors, including social media hashtags, number of check-ins, diversity, tourist attractions, weather and more.

It also included factors like Covid-19 infections in July, income incongruity and unemployment.